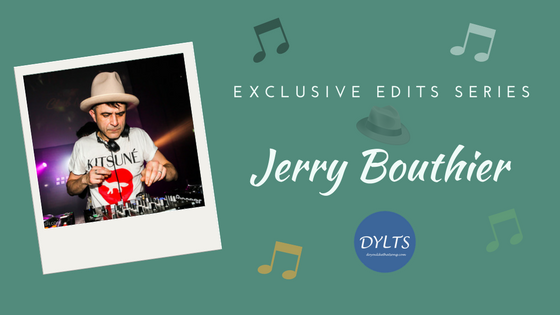 We continue our series of exclusive edits from Jerry Bouthier with a very special one! After New Order and Marcus Marr, Jerry decided to edit a track from Todd Terje. He chose one of his most famous songs, the timeless “Ragysh“! Discover it below, and learn about his approach to create it!

What do you think about Todd Terje?

There’s no denying Todd Terje’s one of the most gifted producers out there, I’m a fan! This composer/producer/dj combines funkiness and musicality like few can manage. He’s done some killer remixes (Hot Chip, Dolle Jolle, The Units spring to mind) and some of his own tracks have become legendary, like his big one ‘Inspector Norse’ or the equally effective Latin piano stomper ‘Strandbar’, not forgetting the bleepy heaven of ‘Snooze For Love’ or the majestic, Frankie Knuckles-inspired ‘Glittertind’.

He and his fellow Norwegian buddies Hans Peter Lindstrom and Prins Thomas apparently have their respective studios in the same building in Oslo, often helping each other out on mixes and occasionally collaborating to deliver generous, inspired disco music with occasional dashes of quality pop. Must be something in the Norwegian water…

Todd, himself, is no stranger to edits. His many creative, often dubbed-out reworks, which he put online for free some years ago, helped push his name to start with. He’s done dozens covering various eras and styles, a captivating exploration of his record collection and eclectic, good tastes. A lot of classic tunes got the Terje edit treatment and gained a whole new lifespan as a result: Imagination ‘Just An Illusion’, The Rolling Stones ‘Under My Thumb’, M ‘Pop Muzik’, The Bee Gees ‘You Should Be Dancin’, The Turtles ‘Happy Together’… My two personal tips would be his sublime take on Sister Sledge ‘I Want Your Love’ (the mother of all party starters if there ever was one) and his re-rub of Chaka Khan ‘Fate’, the intro of which was famously sampled in ‘Music Sounds Better With You’, a cheeky hommage to Stardust’s smash that finally brings to light Chaka Khan’s hair-rising soulfulness lost from the original.

Why did you choose to edit the track “Ragysh”?

One of my favourites of his own compositions – that I simply still can’t stop playing -is ‘Ragysh’, not a typical Terje disco-sounding tune but a deeper, glorious, bassline-led balearic gem that resolves orgasmically halfway through into one of those sun rising hands-in-the-air moments. So simple and yet emotional and meaningful (that break, those chords). All deep house should be liked that, simple-ish… yet developing into rich, evocative feelings.

“Ragysh” is so simple and yet emotional and meaningful (that break, those chords).

What was your process to create this edit?

The edit itself isn’t very complicated, I just felt the track needed to be shortened and tightened up to lock the dancefloor from start to end without losing grip, a straight forward move but a crucial one as far as I’m concerned as I just can’t be playing tracks that are over 5’ – the dancefloor get bored and so do I!

Let’s say that at almost 9’ long his version – like many dance tunes – is first and foremost orientated at big rooms, taking considerable time to develop and break, it’ll work in a big club or festival but could easily drag on in parties or smaller dancefloors. My edit is tighter, more to the point for an energy-packed set.

Oftentimes when shortening tracks, it’s just a question of halving most sections, at least those that are dragging on. The process is easy, you cut the whole track into 8 bars blocks to which you give a different colour for extra clarity. This way you end up with a bunch of different looking 8 bars blocks. Of course if there are no changes you can hear clearly after 8 bars or that there’s a musical event developing taking more than 8 bars, you keep it as a group of two, three (or more) x 8 bars. If there is a 4 bar break or event sneaking in, you keep it as a 4 bar block, no sweat.

Our brains are now wired to subconsciously expect a change or an evolution every 8 bars.

There are sloppy exceptions (and why not, spice is the variety of life) but usually you end up playing with a lot of sections/blocks multiples of 8: 8 bars, 16 bars, 32 bars, 64 bars etc as 98% of dj-orientated music is based on 8 bars cycles. Every 8 bars something noticeable happens, the coming in or coming out of one or several sounds, what I call the progressive house mindset. Our brains are now wired to subconsciously expect a change or an evolution every 8 bars, if it doesn’t occur you almost feel frustration. Sure by leaving melody behind techno has changed that, stretching expectations and teasing the dancefloor for maximum effect, but most of the time it’s the same rule that apply, cycles of 8 bars, only extended and bent to create more anticipation. 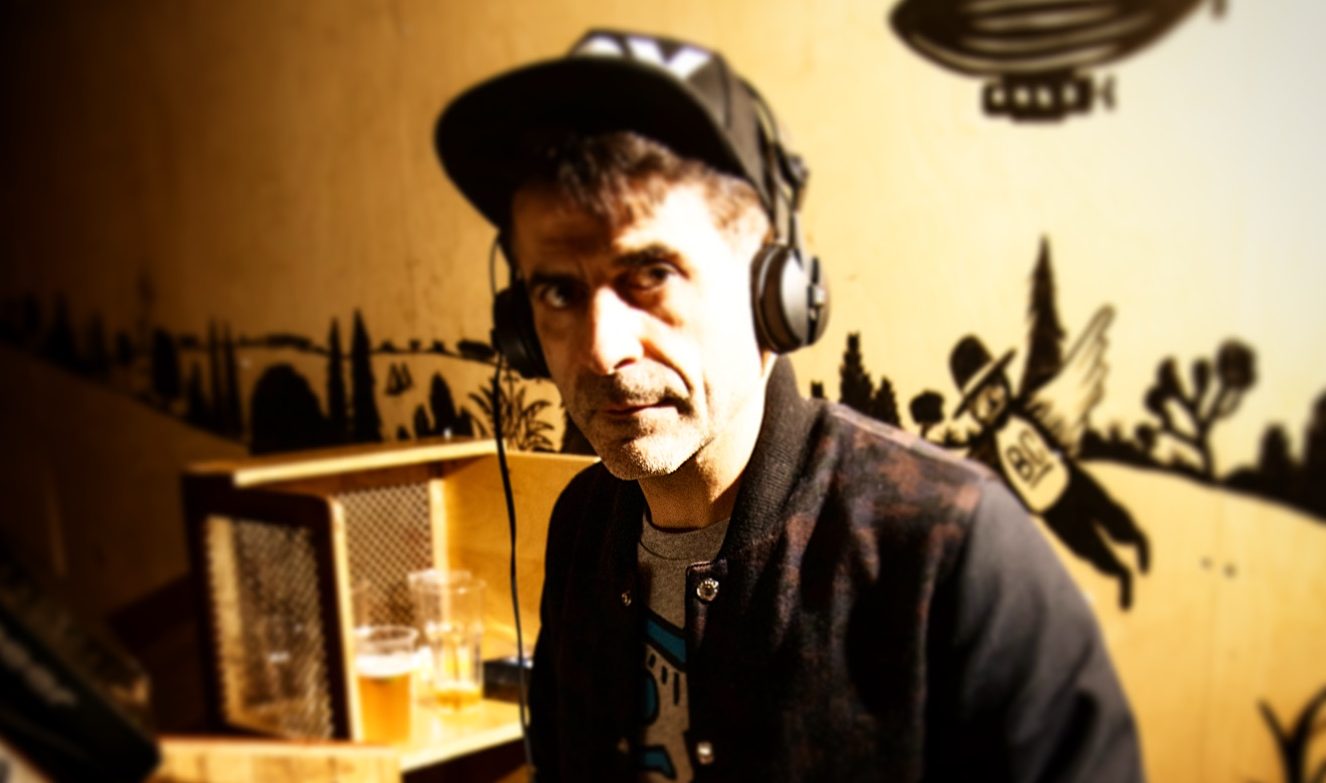 So you play about with the pieces of the puzzle, see how you can reorganise, repeat, filter, tweak, splice… the various events in order to get a version that’s closer to your dj needs whatever they may be. If you’re looking to take out a couple of minutes out overall, you can start by reducing intro and outro, and then look into the core of the track and half each section. An option that usually works is to keep the start and the end of the section you’re shortening and delete what’s in the middle. Then you can play about shortening or extending each block at the switch from one to the other and decide what works best.

It’s just a question of finding the best moment to start crossing the records.

I’m ever so fascinated by this constant mathematical/musical structure of 8 bars. By taking care of these cycles and working around them, your sets instantly become more seamless and musical as every time a record ends at the end of a cycle of 8 bars, your next record is starting locked into the previous with its own cycle of 8 bars. It’s just a question of finding the best moment to start crossing the records. From your first record to the last, the music – almost as perfectly as a clock – never stops flowing like a narrative, it just keeps on going, changing and evolving.