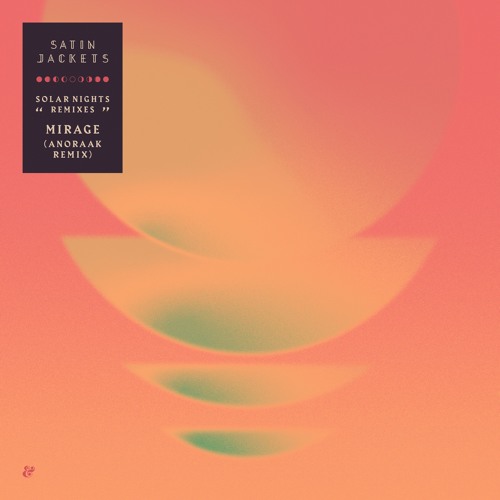 Following on from the release of Satin Jacket’s second album “Solar Nights“, Eskimo Recordings have turned to a hand picked selection of up & coming producers and old friends to reinterpret several of the album’s key tracks.

Among them, French producer Anoraak puts his hands on “Mirage”, one of the main singles from the album. Transforming the pop structure of the original, he creates another classic disco number, stripping the track back to a sinuous bass line, synth stabs and swirling strings.

He just keeps the right amount of vocals to make you remember the original, and keep its dreamy touch.  Discover it exclusively here before its release tomorrow!

The remix package also features Antenna, NTEIBINT, Knight One…  This remix package arrives just in time for summer and will perfectly complement the original album for your days at the beach, pool parties and music festivals!