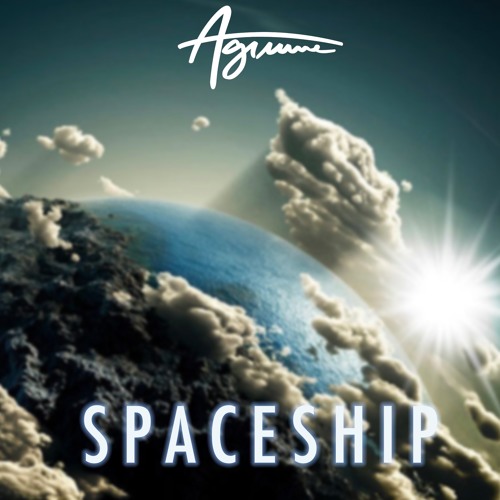 Multi-talented Agrume from the island of La Reunion does not only excel on the producer-side but also is capable to hold notes when singing which he amaingly displays on ‘Spaceship’, his second release where he takes on the singer duties as well.

This ever-grooving disco track follows the tradition of French producers from the early 2010’s where the sound dominated the clubs and bars of Paris and made it a heaven for disco-purists from around the world. It is about time for the young and upcoming artist to step up and release these diamonds officially through a label. Too delicious to pass on when it comes to legit disco vibes these days.