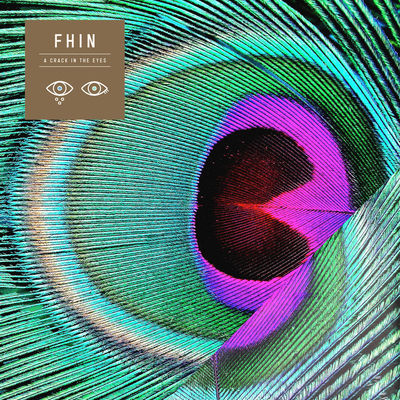 French producer Fhin was revealed less than a year ago, with his first remix for Télépopmusik’s classic “Breathe”. After releasing a couple of original songs over the last few months, here is his debut EP, “A Crack In The Eyes”, composed of 6 tracks.

This release will immerse you into Fhin’s universe, mixing trip-hop, pop and future music, with sensual vocals and powerful basslines. The kind of release that gets better with every listen, and will take you through various emotions!

The EP is out now via Délicieuse Musique, you can listen to it in full on Spotify or on your favorite music platform!