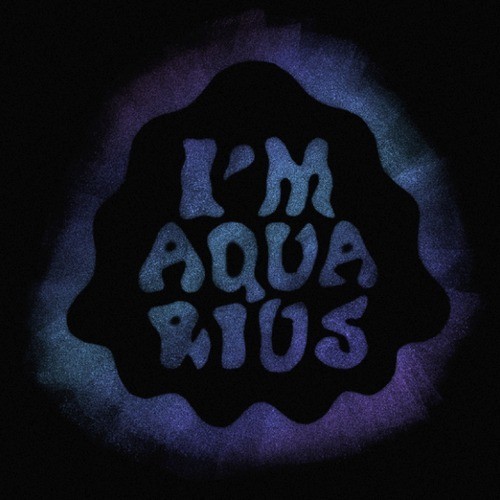 We recently had the chance to interview UK producer Edwin Van Cleef, and he included “I’m Aquarius” in his top 5 songs… he actually released a remix for the song last week! It starts very well, with the “shoop shoop” vocals. He adds a big bassline and synths, which make the song smoother and more punchy. You can get it for free below. Edwin told us he had lots of projects on the way… make sure to like his page on Facebook to keep up to date!

By the way, “I’m Aquarius” is taken from Metronomy’s upcoming album “Love Letters”, out in March 2014.