Pop Archives - Page 7 of 52 - Do You Like That Song?
9
archive,paged,category,category-pop,category-9,paged-7,category-paged-7,ajax_fade,page_not_loaded,,qode-title-hidden,qode_grid_1300,qode-content-sidebar-responsive,qode-theme-ver-16.7,qode-theme-bridge,disabled_footer_top,disabled_footer_bottom,wpb-js-composer js-comp-ver-5.5.2,vc_responsive 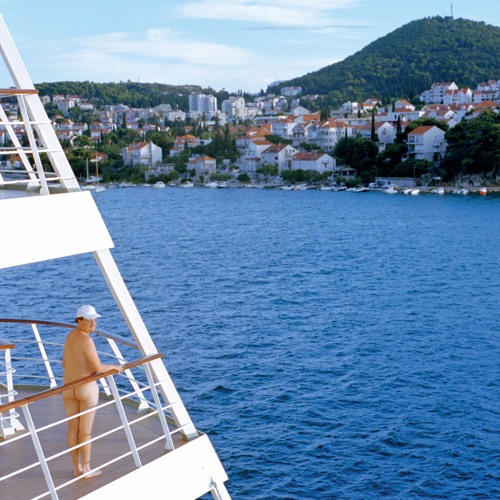 Summer is always a trendy topic in music: after talking about Cherokee's new song "End Of Summer" yesterday, let's focus on Myd and his song "The Sun". Known as a member of Club Cheval, the French producer has just signed with Ed Banger. I was expecting... 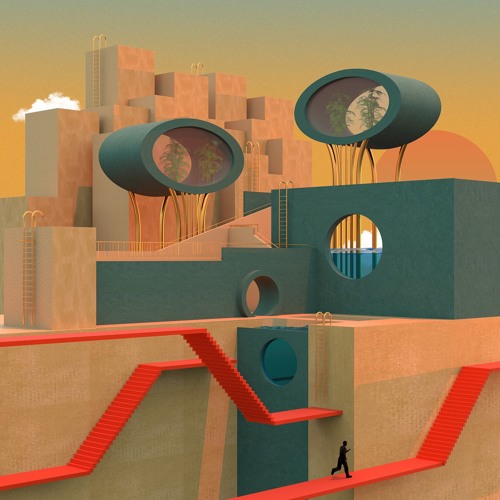 Posted at 23:22h in Chill, Pop by Adrien 0 Comments
Share

Klangstof is a Dutch band we've first introduced last year with their debut song "Amansworld". Since then, they have released several quality songs and a lot has happened for them. Some of their highlights include playing at Coachella and touring with Miike Snow and The...

Posted at 10:17h in Chill, Pop by Adrien 0 Comments
Share

Three years after his debut EP "Wisteria", Fellini Félin is releasing a new one called "Temporary Fiction". After living in Berlin where he found new inspiration, Sébastien has recorded these 4 tracks in his home studio on his own. Combining guitar, synths, and catchy rhythms, the... 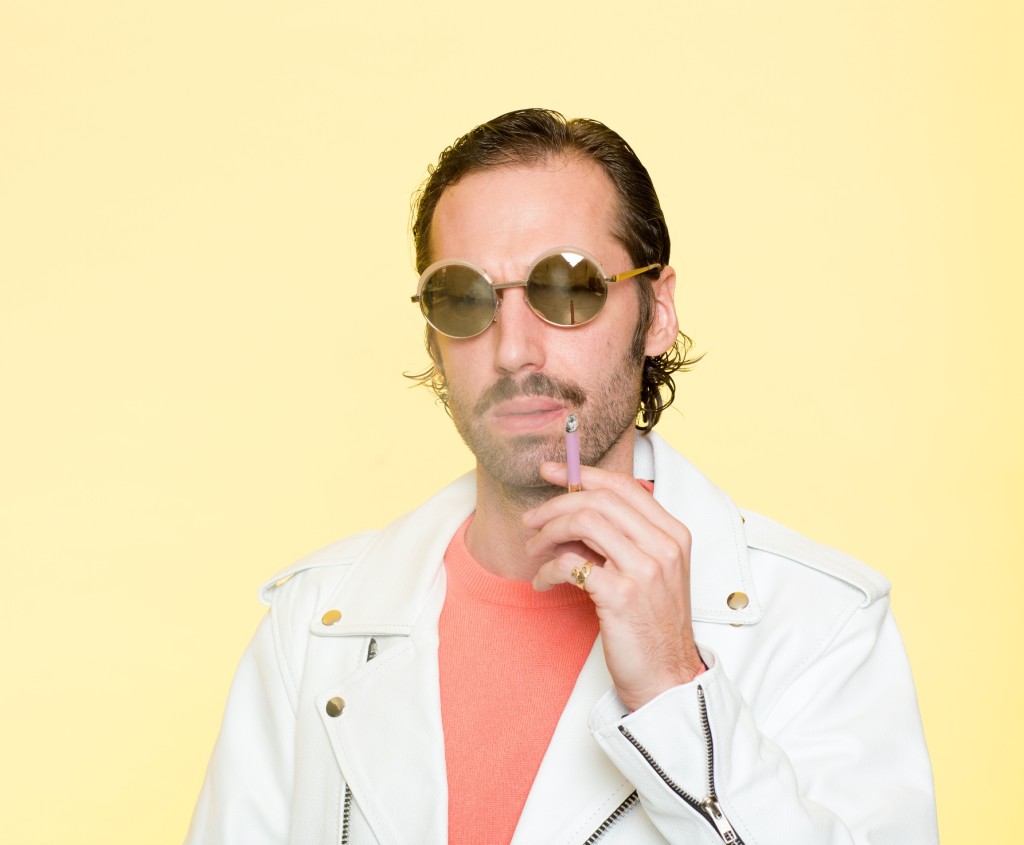 Already known as a member of Miamia Horror, Joshua Moriarty has just released his debut solo album "War Is Over". In his own words, it is "music to make you feel that you are not alone, to capture in aural form the ephemeral grace of... 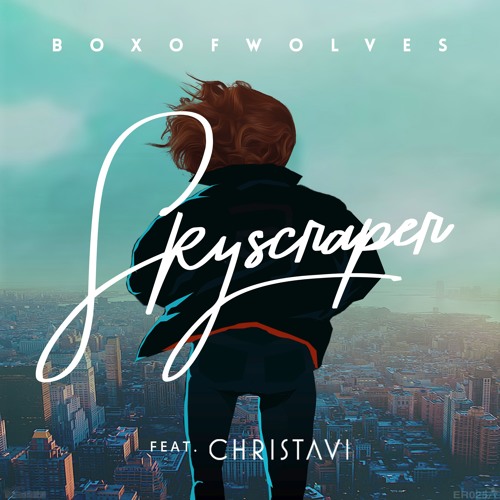 We're thrilled to premiere today Box Of Wolves' new release featuring Christa Vi, already heard on his song "Boy". Citing influences such as Com Truise and Washed Out, the Canadian producer is known as a master of melding slick and sexy disco sounds. The song has a... 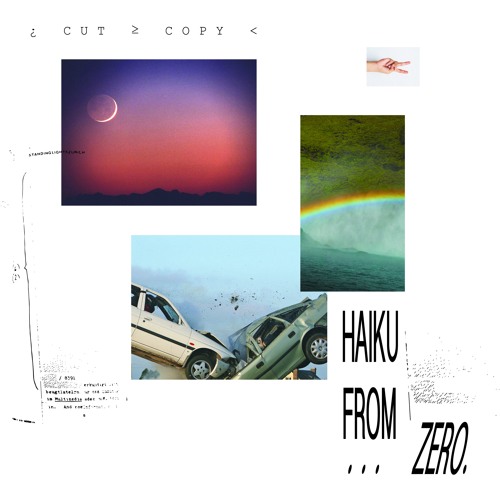 Posted at 22:48h in Electronic, Pop by Adrien 0 Comments
Share

It's good to see that Australian band Cut Copy are back with a new album, their first one in nearly four years. Called "Haiku From Zero", the album features 9 tracks. We've chosen to feature the excellent single "Black Rainbows", featuring Cut Copy's distinctive vocals... 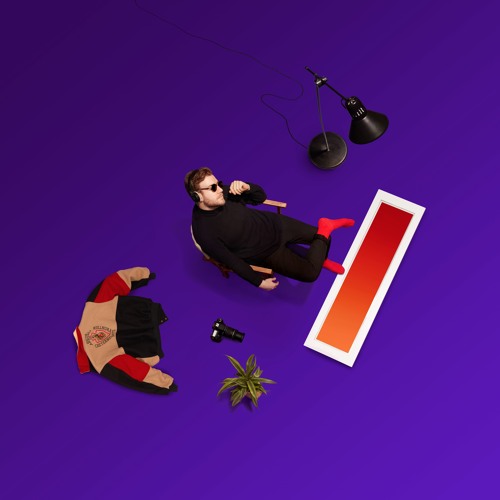 Posted at 11:48h in Chill, Pop by Adrien 0 Comments
Share

LEISURE was one of the most exciting upcoming bands revealed last year, with their debut album. After "Alone Together" released last month, the band is back with "Money". It's made of what makes LEISURE songs so good : a nice groove, an intimate atmosphere and... 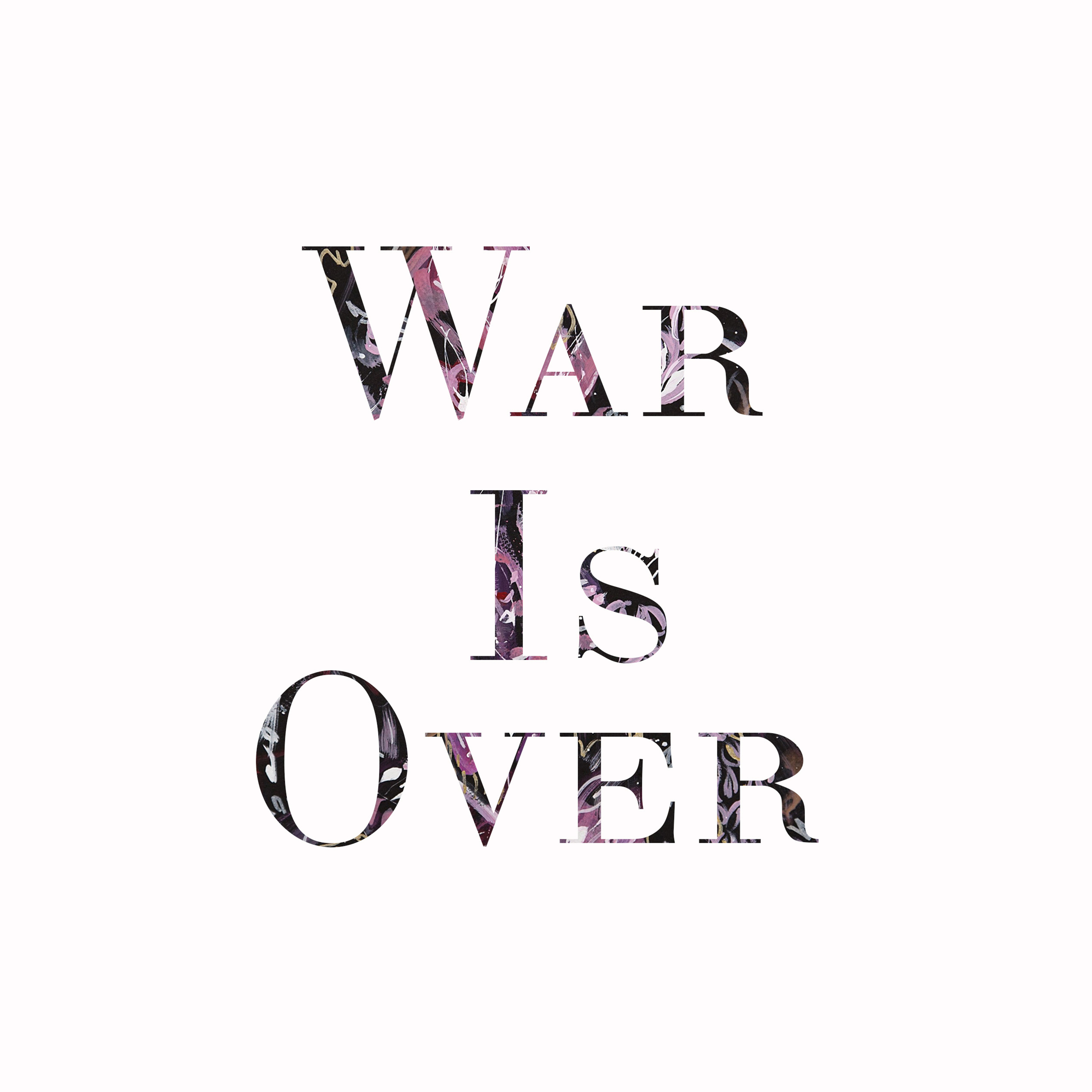 Posted at 21:37h in Chill, Pop by Adrien 0 Comments
Share

If you know the excellent band Miami Horror, you've may already heard of Joshua Moriarty, one of the members. He has recently launched his solo project, with a debut song called "R.T.F.L.", which makes us discover his sophisticated pop music. This will be part of his... 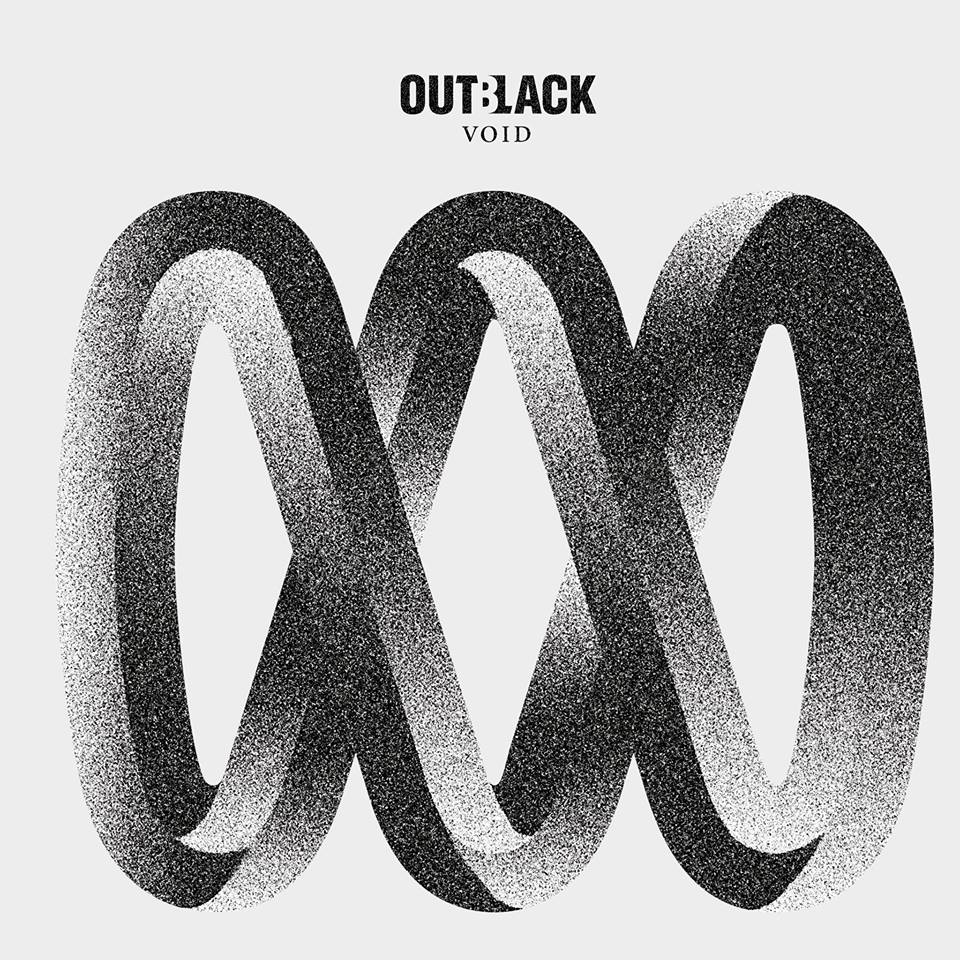 20 Jul Interview with Oυтвlacĸ : “I needed to create a new project to collaborate with other singers”

Last month Oυтвlacĸ released his first EP "Void", a really good travel in a black and white world. We met him before his show at Maison Sage in Paris, and asked him some questions about his new project. Hi Oυтвlacĸ, can you start to introduce yourself and your new... 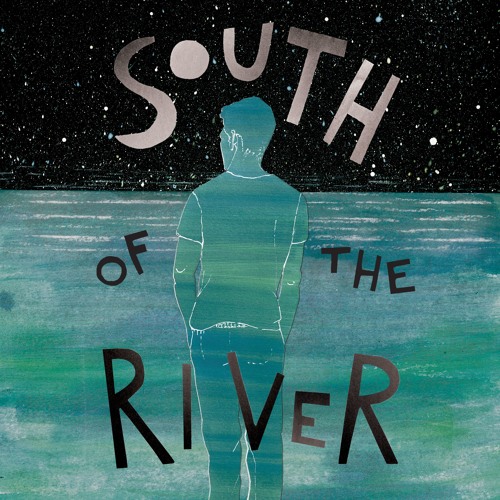 Posted at 13:25h in Electronic, Pop by Adrien 0 Comments
Share

London-based producer Tom Misch never disappoints with his smooth tunes, like his latest one called "South Of The River". This time, he teamed up with Tobie Tripp on violin and Rob Araujo on the keys solo. The song is a mix between funk, pop, electronic, disco...