Video Interview with Moullinex: "The plan is to start releasing new music in February or March" - Do You Like That Song?
12574
post-template-default,single,single-post,postid-12574,single-format-standard,ajax_fade,page_not_loaded,,qode-title-hidden,qode_grid_1300,qode-content-sidebar-responsive,qode-theme-ver-16.7,qode-theme-bridge,disabled_footer_top,disabled_footer_bottom,wpb-js-composer js-comp-ver-5.5.2,vc_responsive 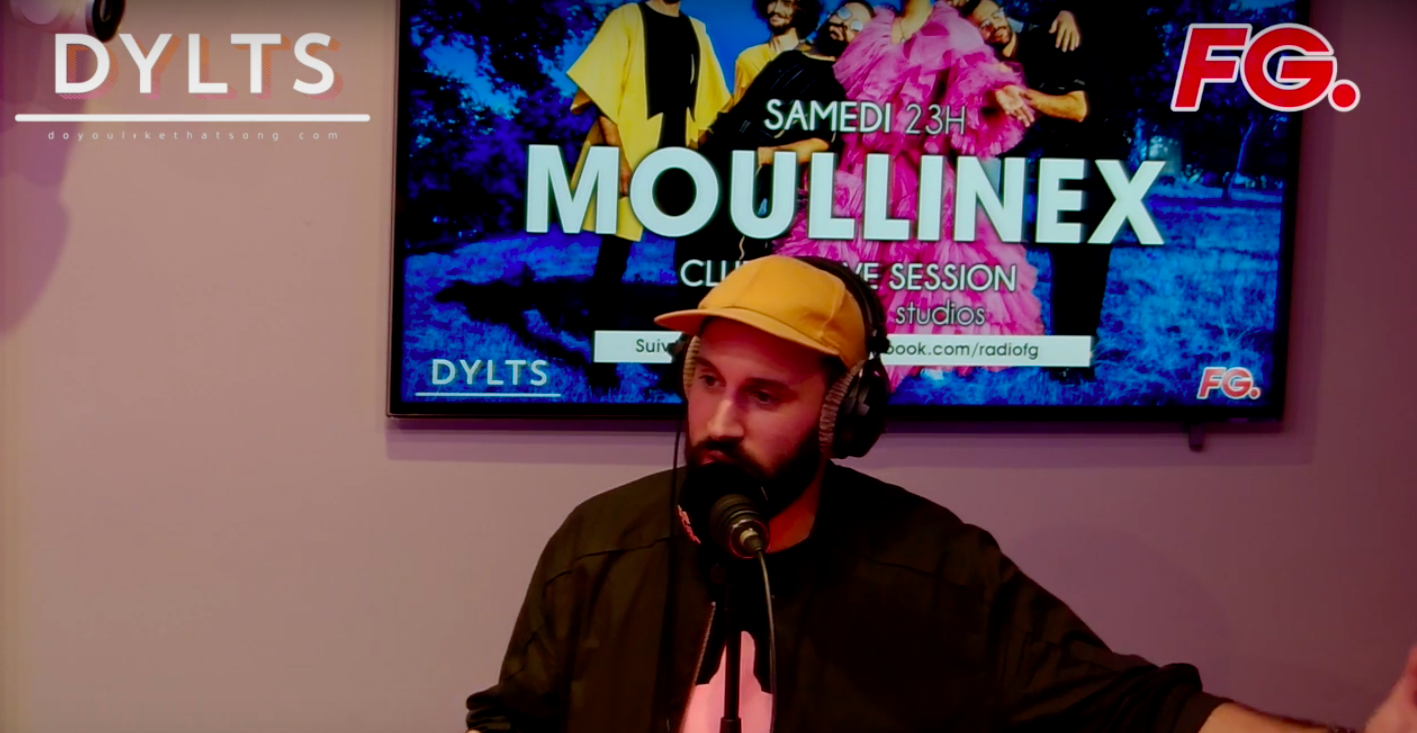 01 Nov Video Interview with Moullinex: “The plan is to start releasing new music in February or March”

Moullinex is an artist we’ve been talking about since the beginning of the blog. We already had the chance to interview him twice via email before. While he was in Paris a few days ago for MaMa Festival, we invited him for a Club FG Live Session and an interview!

Watch the video to dig into his universe and know more about:

Songs used in the video:

You can watch Moullinex set for Club FG here:

And in case you missed it, check out the recent “Hypersex Remixes EP“!