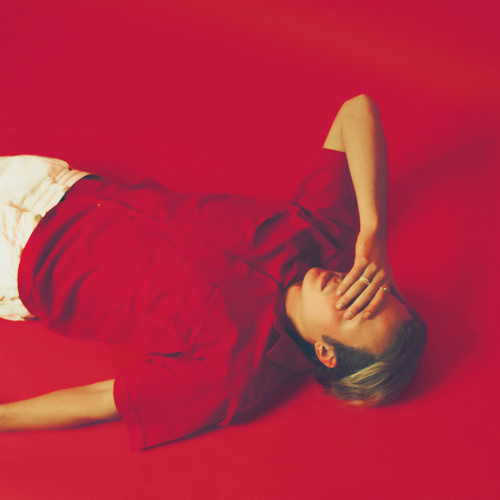 KESMAR is the new project of Sydney musician Nathan Hawes. Having first picked up a guitar in 2006, Hawes spent over a decade serenading audiences with his folk tunes with great success. For Nathan, this new project is a big change: after playing acoustic guitar, he’s now more into synths and disco. During some new writing sessions in 2016, he “basically fell in love with learning production and vintage synthesisers.”

From there, KESMAR began co-writing with indie and electronic mainstays like Panama and George Nicholas (Seekae), while being influenced by European artists like Metronomy, Roosevelt and L’Imperatrice (3 bands that we love too!).

His debut song is called “Feel It Again” and is incredibly smooth. You can hear that KESMAR has long experience in music when you listen to it. It was inspired by his recent breakup at the time, with lyrics featuring common questions you can ask yourself in this situation.

The track was written alongside Lanks in his living room in Sydney, and co-produced with Tobias Priddle in Melbourne, with obscure live percussion samples accompanied by live drums and live bass to give the project an organic flavour.