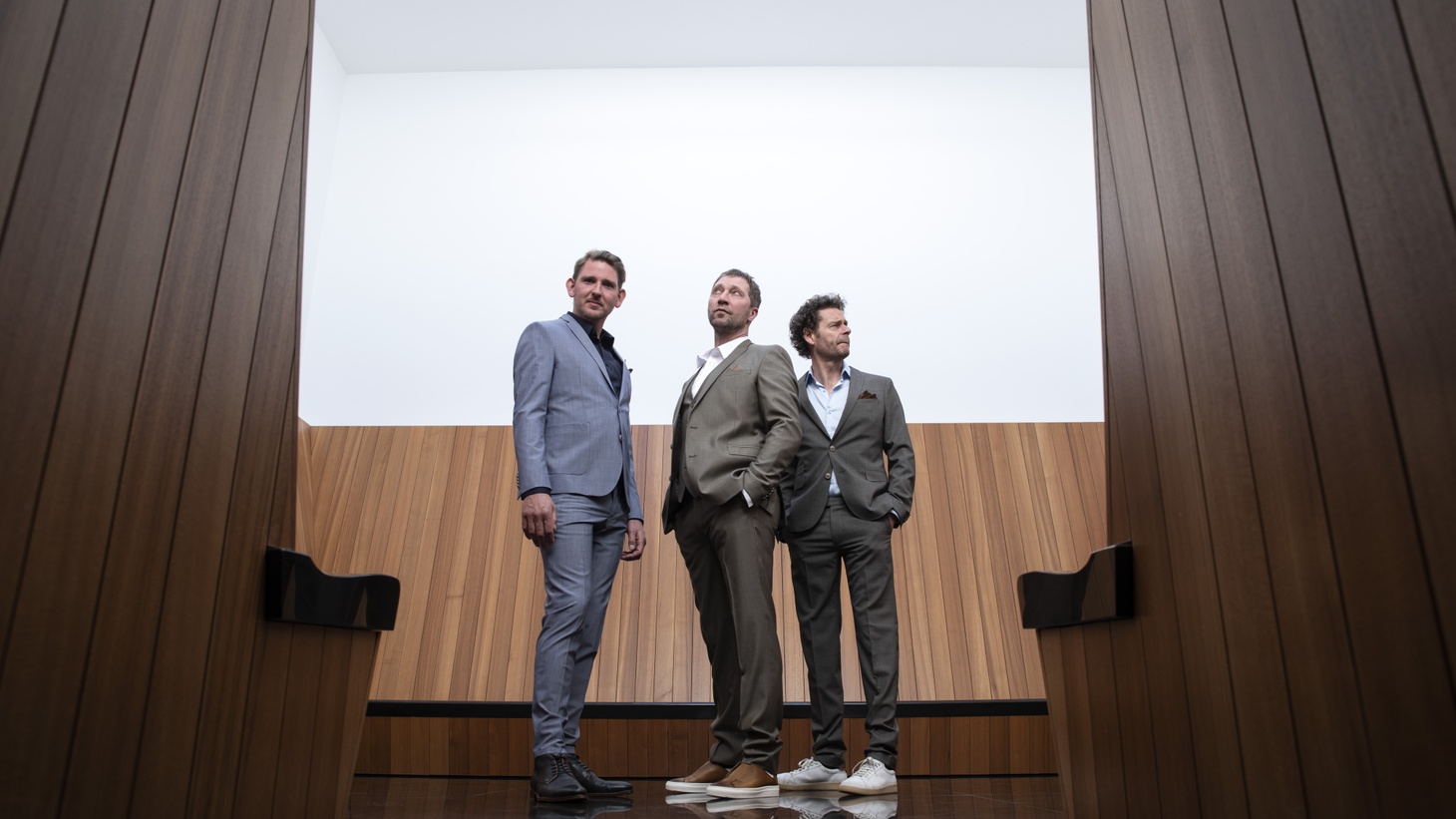 Kraak & Smaak is a band from Leiden, in the Netherlands composed of Oscar de Jong, Mark Kneppers and Wim Plug.

Since they started the project in 2003, they released 6 albums and a several EPs on Jalapeno Records and Boogie Angst.

Their latest one, “Pleasure Centre“, was on heavy rotation and one of our favorites of 2019. Featuring a variety of collaborators (IVAR, Satchmode, Izo Fitzroy…), it was made in California.

While they came in Paris for some DJ sets and promote the album, we had a chat with them. We talked about:

If you listen until the end, you’ll also hear their skills in French 🙂

Listen to “Pleasure Centre” on your favorite music platform.
Listen to some songs from the album featured in the video:

Special thanks to: Wim Plug & Oscar de Jong for answering our questions, their manager Jordi Kramp, Arnaud Godefroy and the Radio FG team for welcoming us in their studio.