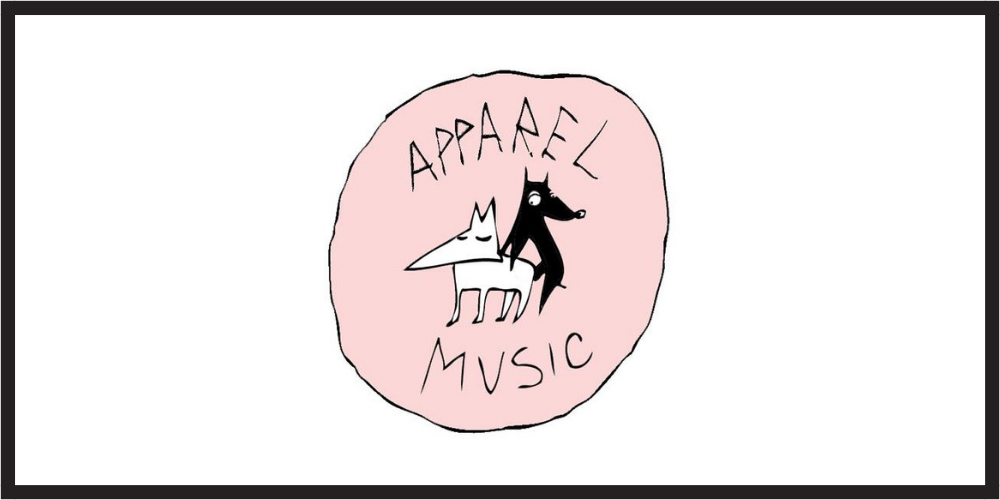 Apparel Music is a label founded in 2009 by Giuseppe D’Alessandro aka Kisk, following a quest for the most diverse musical styles. The label as an impressive catalog of more than 1000 tracks, from more than 100 artists.

We have interviewed Giuseppe D’Alessandro to learn more about the history of Apparel Music, its highlights as well as the label Apparel Tronic and the collective Apparel Wax.

How and when did the label Apparel Music start?

Apparel Music was born in 2009, while I was doing a concert with the band Oneboy: a group of jazz musicians playing along with me at the decks. 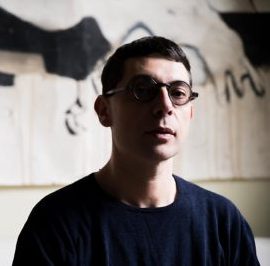 At a certain point during a live show I felt suddenly illuminated and once home I started to ask to some friends musicians to send me the piano, trumpet and bass parts of “Caravan” by Duke Ellington.

Then I sent the samples to some of the producers I liked the most in that period and waited for their versions.After a few months I gathered 9 tracks and it all began…

How would you define Apparel Music in a few words? (music genres, philosophy, etc..)

Apparel Music embodies the concept of ”Jazzy”, a term that in my personal dictionary means to apply the virtuosity of Jazz to electronic music.

The two match together, the digital talks to the analog and the instruments and this is, essentially, the blueprint of Apparel.
In all these years this conversation involved so many artists, more than 100 possibly in the label, who proved their skills trying to give their interpretation of the vibe I’ve been illuminated by, without being victims of the chart’s logics nor the momentary trends but just focusing on this new free artistic expression.

What are the Apparel Music projects or milestones you are the most proud of?

It’s difficult to chose but let’s say surely the 1st release “Jazzy Tourism” which led to the starts of a great partnership with Lopazz & SCSI-9, guys I love and I still work with today (Lopazz is our “go to guy” when it comes to the mastering and I recently became SCSI-9’s manager).

Back then I was personally contacting who I thought could interpretate the Apparel Music sounds better but throughout the years the brand started to make its own way so now we receive hundreds of demos weekly.

But I never lost the interest and the passion for scouting new talents and create new collaborations, after all I think this is the driving force of a successful discographic project: the search for talented youngsters is what fuels the most an engine that needs fresh energy.

You were recently at the Amsterdam Dance Event, can you tell us your best memory there?

Oh I have so many great memories of this ADE.

I hadn’t plan to go there this time around but I’ve been nearly forced to get that flight ticket to Amsterdam the week before the event started as we had so many meetings requests, so in a few days I puzzled em altogether. 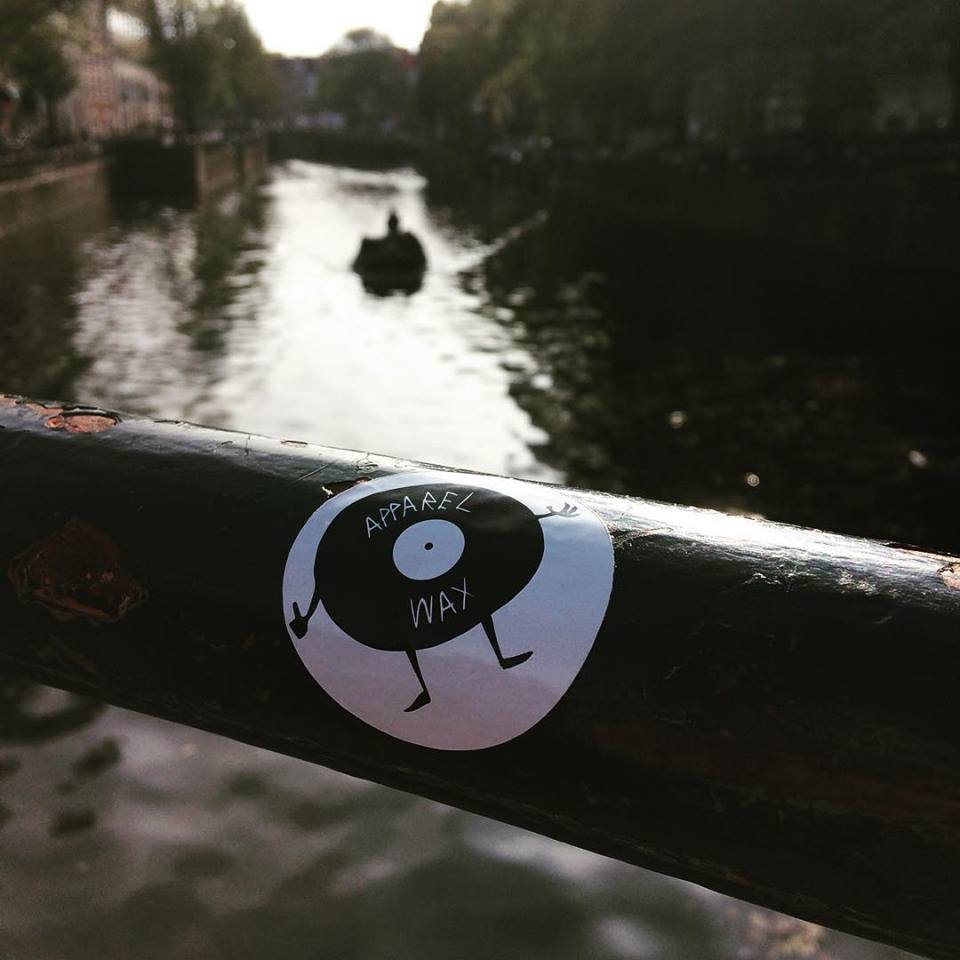 Once a year it’s mandatory to participate to an event like this which gives us the opportunity of meeting people and finally look into the eyes the ones you spend loads of time talking to through a computer screen.

At the end of the day it’s what is all about, sharing this thing.

Since your launch in 2009, which major changes have you observed in the music industry?

When I started I wasn’t able to comprehend all the dynamics of the industry and to predict what was going to happen in a world that was changing its rules due to the arrive of the the digital and the momentary farewell of vinyl and all physic supports.

Luckily, after years of sweat and investments, the vinyl finally came back and it meant the world for me and the people like me who always believed in it.

At the moment it’s needless to talk about how the streaming overtook the download culture and how I honestly think it will completely replace in the future.

The good thing is that I’m noticing a growing freedom of expression in many artists nowadays, compared to 10 years ago and this probably proves that our extremely genuine approach to music has always been correct.

Can you tell us more about your sub-labels Apparel Wax and Apparel Tronic? Why did you feel the need to create them?

Let me say first and again that Apparel Wax is not a sub-label but a collective of unknown artists.

Apparel Tronic is a label I founded with Ludovico (SCHiLLiNG). Shortly after I knew him I produced his first album and I’ve been able to create a great friendship and trusted work relationship that some time later brought me to propose him this new exciting project which we love and care about so much. With Tronic we dedicate ourselves to different sounds than our original ones, mainly focusing on live acts, not strictly the DJing part.

The sound we want to bring with Tronic is more experimental and crosses so many genres that inspire us like trip-hop, hip-hop, Jungle and a group of other influences we like to group under the name “Bliss Beat”.

Apparel Wax only releases music by ghost producers. How do you select them? Why did you want to adopt this approach?

Apparel Wax on the other hand is my need to concentrate on the core concept and original idea of Apparel, the quality of music, without always having to depend on the “names” and perhaps also underlining the importance of the concept “United House Nation”.

It doesn’t matter where the good music comes from, the importance is having in there and being free to enjoy it without being influenced by knowing who made it.

Since 2 years I select the artists the most have the capability to give emotions with their creations, no matter the style, music is the answer.

What are your projects for next year?

We have so many exciting thing coming up next year: Apparel Wax’s 1st Album in February and SCSI-9’s LP on Apparel Tronic and many more..

So many news I’m think I can’t spoil you already! No news Inkswel’s new vinyl LP on Tronic will come out next December!

We can’t wait to hear that! Thanks a lot to Giuseppe D’Alessandro, owner of Apparel Music.