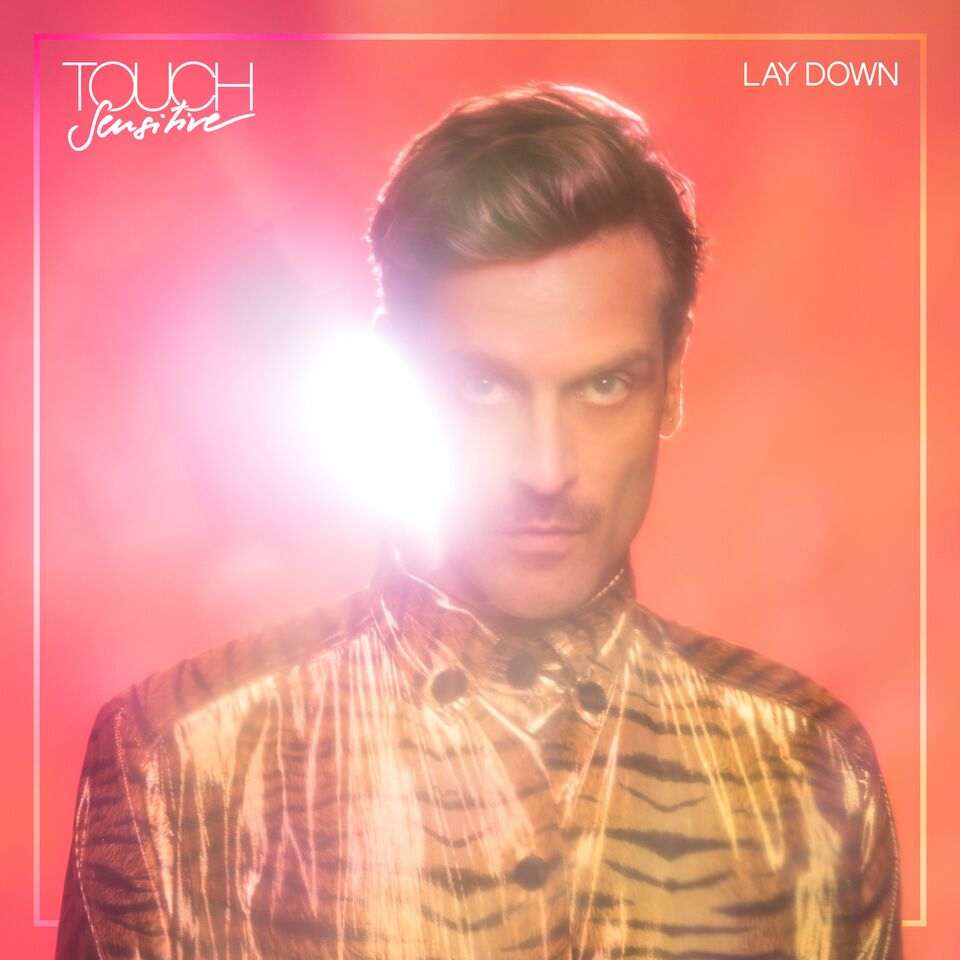 Touch Sensitive is the kind of producer who doesn’t release music very often, but when he does, you know it’s gonna be great. Since his debut track “Pizza Guy“, he never disappointed, and that’s again the case with “Lay Down”.

With his typical retro and disco sound, it’s especially the vocals that make the track so good. To accompany the single release, Touch Sensitive will be touring in the US, with a few dates to support his label mates Flight Facilities and Flume (check out the dates below).

“I’ve always had a two or three year gap between releases, so why break the tradition now?…. Whenever I make something, I ask myself two questions, ‘Would I keep this in my iTunes?’ and ‘Would I show this to my friends?’ That’s really how I judge music.”