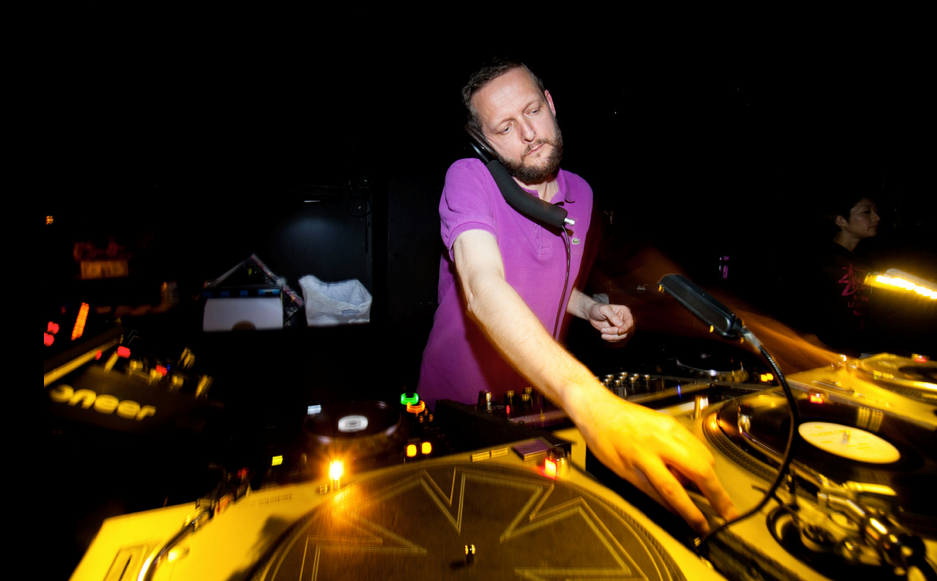 If you know Belgian label Eskimo Recordings, you’re probably familiar with their colour-themed compilation series. “The Red Collection”, out on March 3rd, is already the sixth installment from this series!

It will feature artists often collaborating with the label such as Satin Jackets, NTEIBINT… but also new ones, like Max Essa. Ahead of the compilation release, we’re premiering today his track “Your Cathedrals Re-Imagined”. Originally from the UK but now based in Japan, Max Essa has previously released tracks on labels such as Is It Balearic?, Lex Wax and Mareh Music. His debut on Eskimo is a great instrumental track of electronic funk, with balearic influences, matching perfectly the label’s sound.

“The Red Collection” is out this Friday, March 3rd, you can pre-order it here. To celebrate the release, Max Essa will play at Cirrus in Tokyo on March 4 with This Soft Machine!