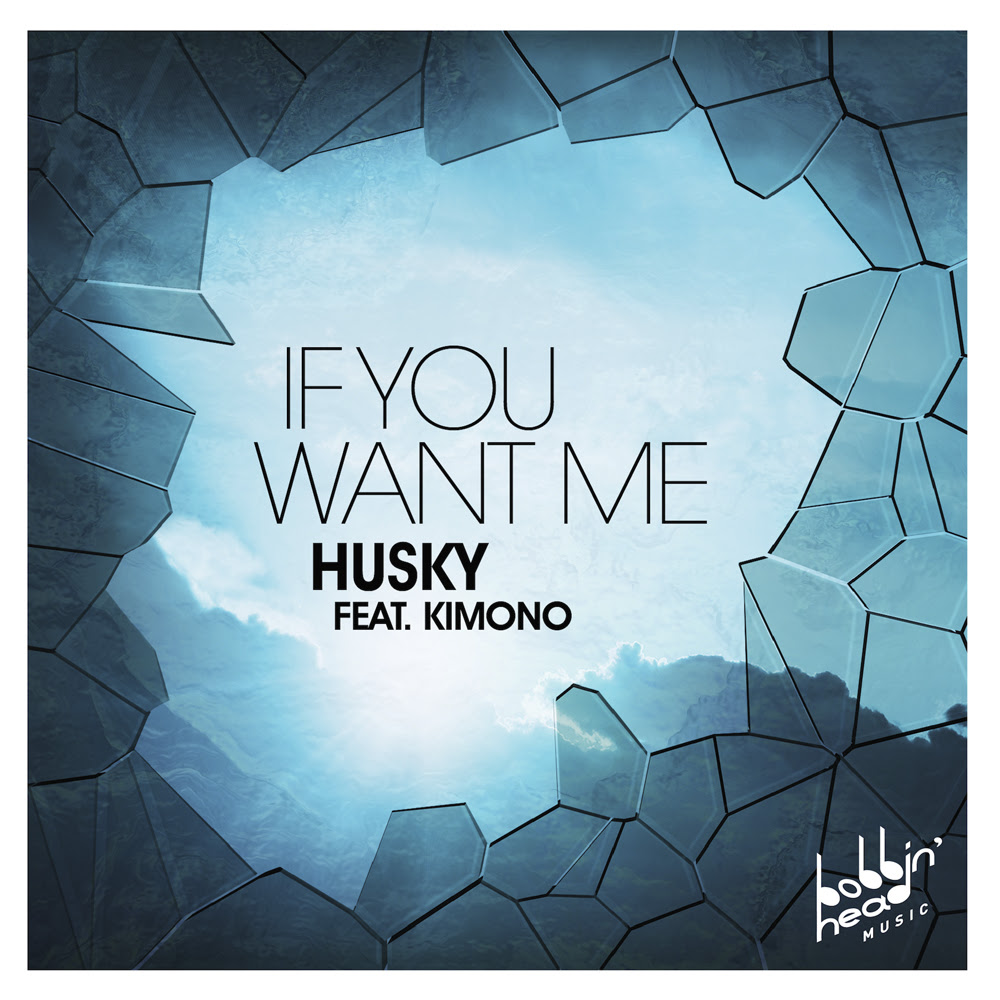 Aussie producer Husky ends the year with a new summer tune called “If You Want Me”, the opening track of his debut album. It’s an instant classic that will make you want to hear the full album, with Kimono’s sweet voice, accompanied by a smooth synthy groove.

“I had the basic groove and synth in place for a while, but just wanted to take my time with this one, trying to maintain its simple, stripped back, easy vibe; less is more as they say. It’s such a sexy and smooth groove, with Kimono’s vocals setting the scene for a fiery encounter every man will eventually face.” – Husky

Grab it for free via Toneden.