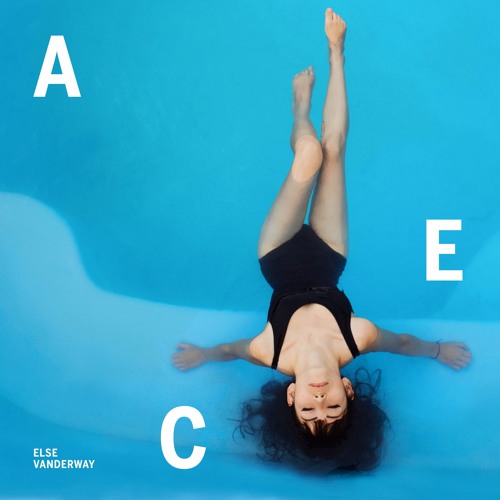 To end the weekend, French collective L’Ordre decided to reveal a new collaborative track between two of its artists: Else and Vanderway. Else are already known for their groovy productions influenced by French touch, while Vanderway was first revealed with an edit of Daft Punk, and released new original track this year.

Their new song “ACE” perfectly combines the sounds and atmosphere of Else and Vanderway, with a great groove and dreamy vocals. A free download is coming soon!