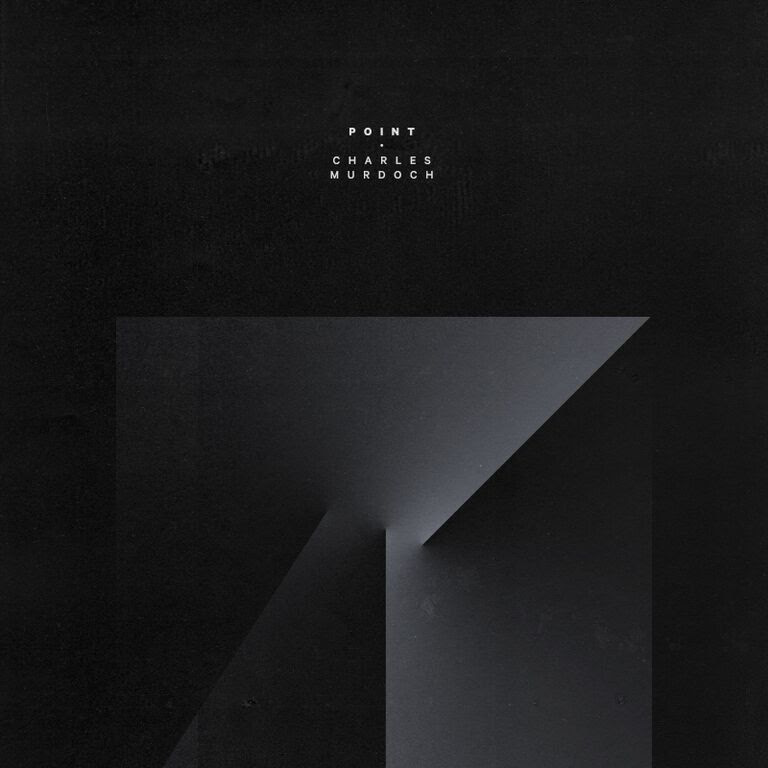 Australian producer Charles Murdoch announced the release date of his debut album “Point”: it will be out on December 11 via Future Classic!

To celebrate the news he shared a new single called “Privacy”, the 3rd extract from his album, featuring Oscar Key Sung. His voice nicely accompanies the chill and intimate atmosphere of the song! You can also listen to his previous songs “Frogs” and “Straws” below.