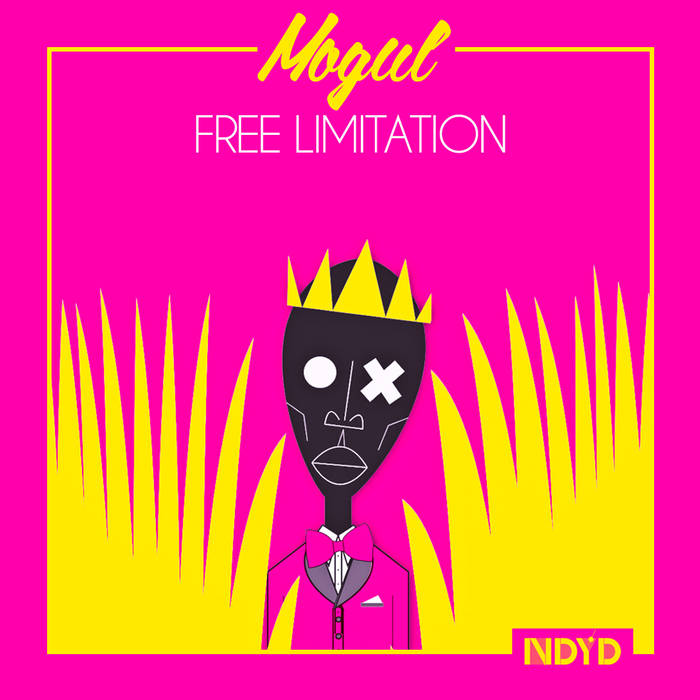 Mogul is a producer from Berlin, who already released a couple of remixes for artists we like such as That’s Nice and Goldroom. But I just discovered him with this new excellent EP, released via Nu Disco Your Disco. It features no less than 5 original tracks, mixing nu-disco / future funk / RnB and house.

The lead track “Get Freaky” gets you in a few seconds in the summer mood of the release, featuring vocals by Sugar. Mogul also teamed up with the singers Kids At Midnight on “Can’t Hold On” and Dana Jean Phoenix on “Without a Doubt”. We then have “Artistic” and “Some Days” to end the EP with more classic house vibes.