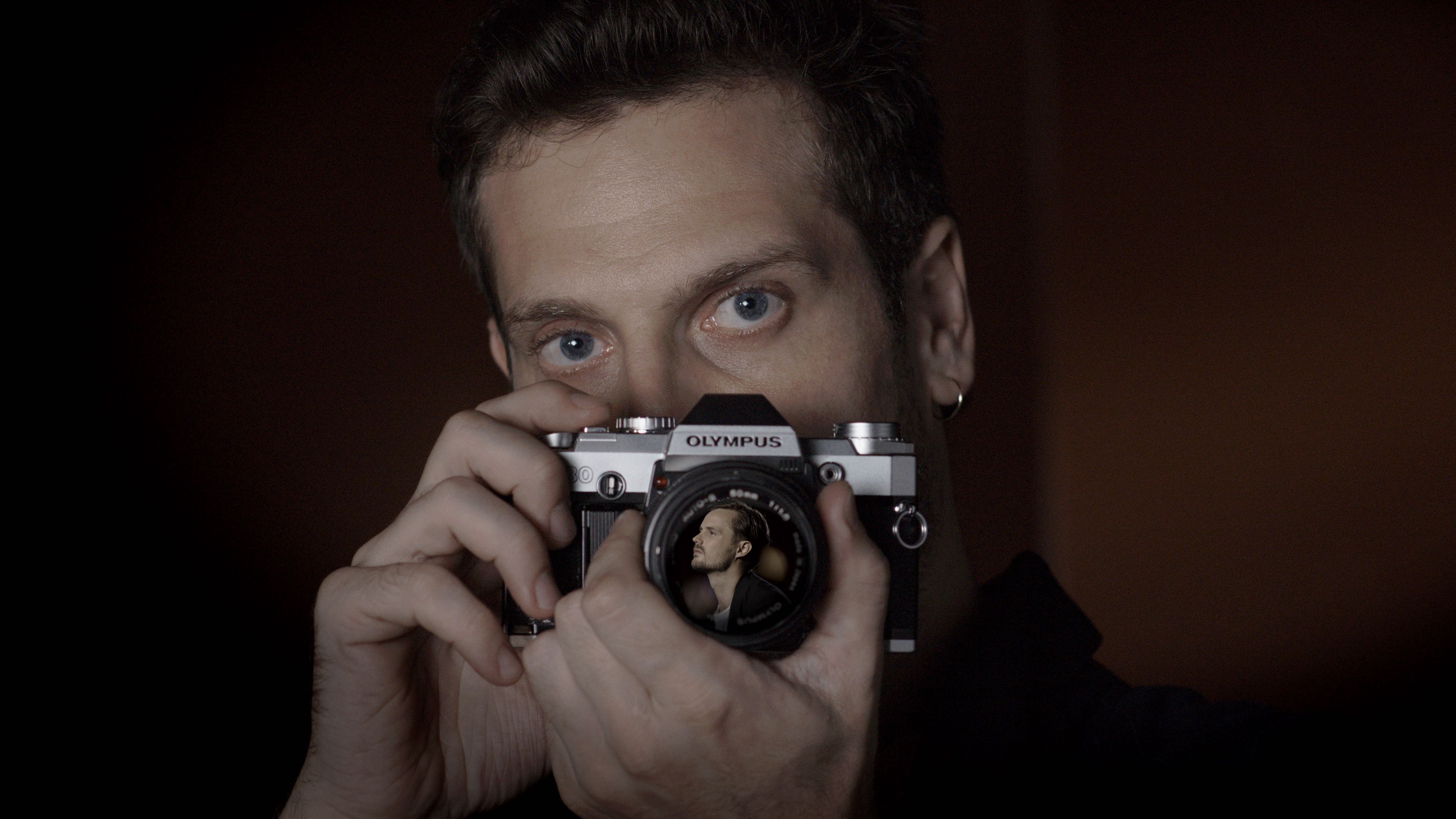 Tear Council is a duo composed of Matt Van Schie (from the band Van She and Du Tonc) and Michael Di Francesco (Touch Sensitive). They released last month the amazing song “Anywhere”, accompanied by a video clip. We got the chance to ask them a few questions, to learn more about them!

Hey guys! To begin, can you briefly remind our readers which projects you are both involved in? You already worked together in the past, how did the project Tear Council begin?

We began doing Tear Council style tracks when we were both in Van She, about five years ago. The first one was Journey, which ended up going on Matt Van Schie’s Balmy Nights EP. We both had a natural affiliation for the New Romantic vibes. Since then we’ve started other projects, Du Tonc and Touch Sensitive. But the yearning to put out some Tear Council tracks never died, so we decided to pursue it.

What is the idea behind this project?

Are you happy with the response to your first single “Anywhere”?

Delighted. Especially because it’s been launched from a brand new, tiny independent label in Australia.

There is a video for your first single coming in march, can you tell us more about it?

Very happy with the video. It has an 80’s film noir aesthetic and clever editing, which all compliments the song.

You’re releasing your music on the label Personal Best, how did you get in touch with them?

We’re actually good mates with the CEO. He’s been a long time friend that shares some of our musical tastes. And he used to play in the band Swoop. Go check out the song Apple Eyes 🙂

What are your projects for this year? Can we expect more songs?

We plan to keep pumping out Tear Council songs and videos. Plus there’s more Touch Sensitive and Du Tonc coming. So very busy 🙂

Are you planning some live shows / DJ sets?

We’ll start doing some live shows around Australia in April 🙂

Thanks a lot for answering our questions! We look forward to hearing more from you.