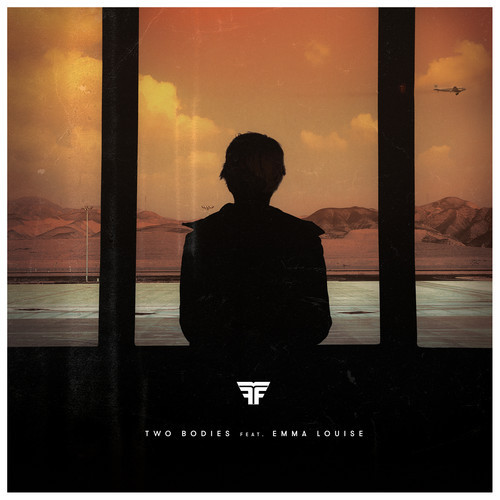 It’s always exciting to have some news from Flight Facilities, as they always release high quality songs. Again, they chose to collaborate with a female singer for this new one, Emma Louise. “We’ve always wanted to work with her, and we kind of wrote Two Bodies with her in mind,” Hugo (one half from the duo)said. “She’s an amazing songwriter and vocalist and she killed it. It probably took three days to record and then six months to mix. We’re perfectionists.”

Yes, they’re clearly perfectionists, which is probably why their songs are always so good and unique. “Two Bodies” combines beautiful vocals and chill house vibes. If we had to compare it with another song from them, it would be “Clair de Lune” for sure. As the aesthetic is very important to them as well, they released a video for the song, featuring two dancers in a minimalist setup.

The song is a new extract from their debut album “Down To Earth”, which is finally coming out next month, check out the tracklist after the jump! Also, check out the tour dates of their world tour!