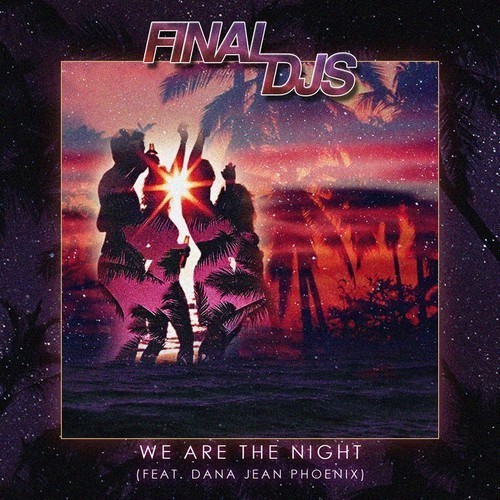 We have some news from German producer Final DJs! He just released his new song called “We Are The Night”, featuring vocals by female vocalist Dana Jean Phoenix. As Sebastien says, he went deeper than usual with this song, but of course, he keeps retro synths, which are a big part of his sound identity. A very nice summer track!

The EP includes 3 versions: Extended Vocal Cut, Exdended Instrumental and Short Vocal Cut. You can listen to the short vocal cut below, and download the full EP for free via Facebook!

Also, he just released a new mix for NDYD: