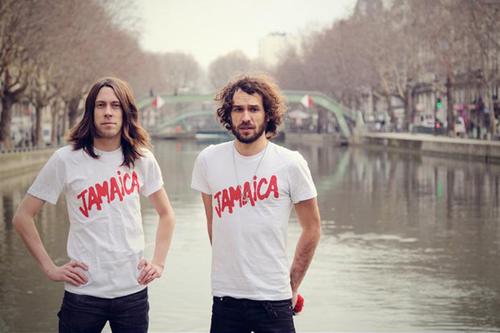 One of the good surprises of December was Jamaica’s new song “Hello Again”, 3 years after their brilliant debut album. They just revealed another song, called “Two On Two”. Again, the duo delivers a joyful song, with punchy riffs, catchy vocals, and even a guitar solo.

Their second album “Ventura” will be out on March 31st, check out the teaser after the jump!