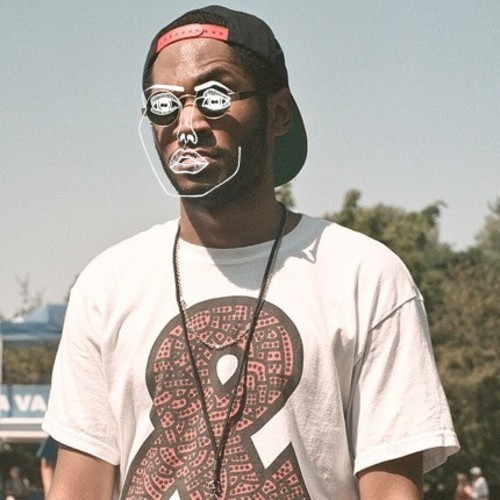 Kaytranada is for sure one of the most promising producers revealed this year. I don’t know how many songs he released, but that’s a lot, and he just can’t do wrong. Today, he just revealed a remix for Disclosure’s “January”. It’s one of these remixes, by only seeing the title you’re sure it’s gonna be great. It’s nice to hear these vocals from Jamie Woon combined with a typical Kaytranada groove.

The song is part of the remix album for Disclosure’s “Settle”. The duo announced today it will be out on December 17!