Video Interview with Fatnotronic: "In the beginning, the project was only for fun" - Do You Like That Song?
12808
post-template-default,single,single-post,postid-12808,single-format-standard,ajax_fade,page_not_loaded,,qode-title-hidden,qode_grid_1300,qode-content-sidebar-responsive,qode-theme-ver-16.7,qode-theme-bridge,disabled_footer_top,disabled_footer_bottom,wpb-js-composer js-comp-ver-5.5.2,vc_responsive 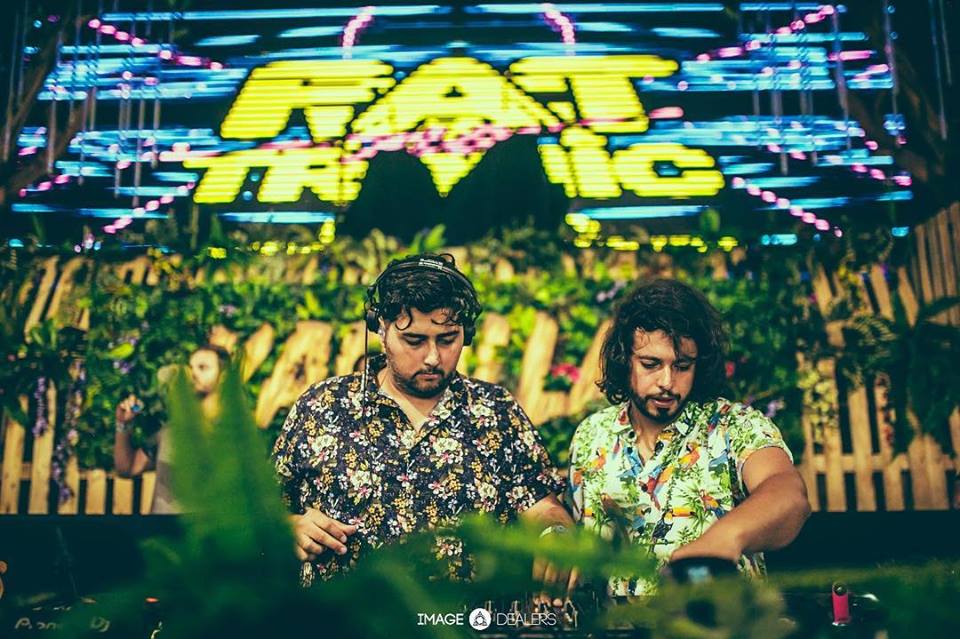 04 Jun Video Interview with Fatnotronic: “In the beginning, the project was only for fun”

Posted at 20:41h in Electronic, House, Interviews by Adrien 0 Comments

Fatnotronic is a duo from Brazil, first revealed with their song “Margarida“. Following this release, they have released several tracks on labels such as Razor-N-Tape, Partyfine, Chit Chat Records… and collaborated with artists like In Flagranti, Yuksek and Poolside.

Also known under the name Philippi & Rodrigo, they have recently released the album “Paciencia” on Soulwax’s label Deewee. During his last Europe tour, we have invited Philippi in FG Radio studios, for an exclusive mix and interview.

He talked about the duo’s history, their influences, their new album and future collaborations!