Kindness collaborates with Robyn on "Cry Everything" - Do You Like That Song?
12769
post-template-default,single,single-post,postid-12769,single-format-standard,ajax_fade,page_not_loaded,,qode-title-hidden,qode_grid_1300,qode-content-sidebar-responsive,qode-theme-ver-16.7,qode-theme-bridge,disabled_footer_top,disabled_footer_bottom,wpb-js-composer js-comp-ver-5.5.2,vc_responsive 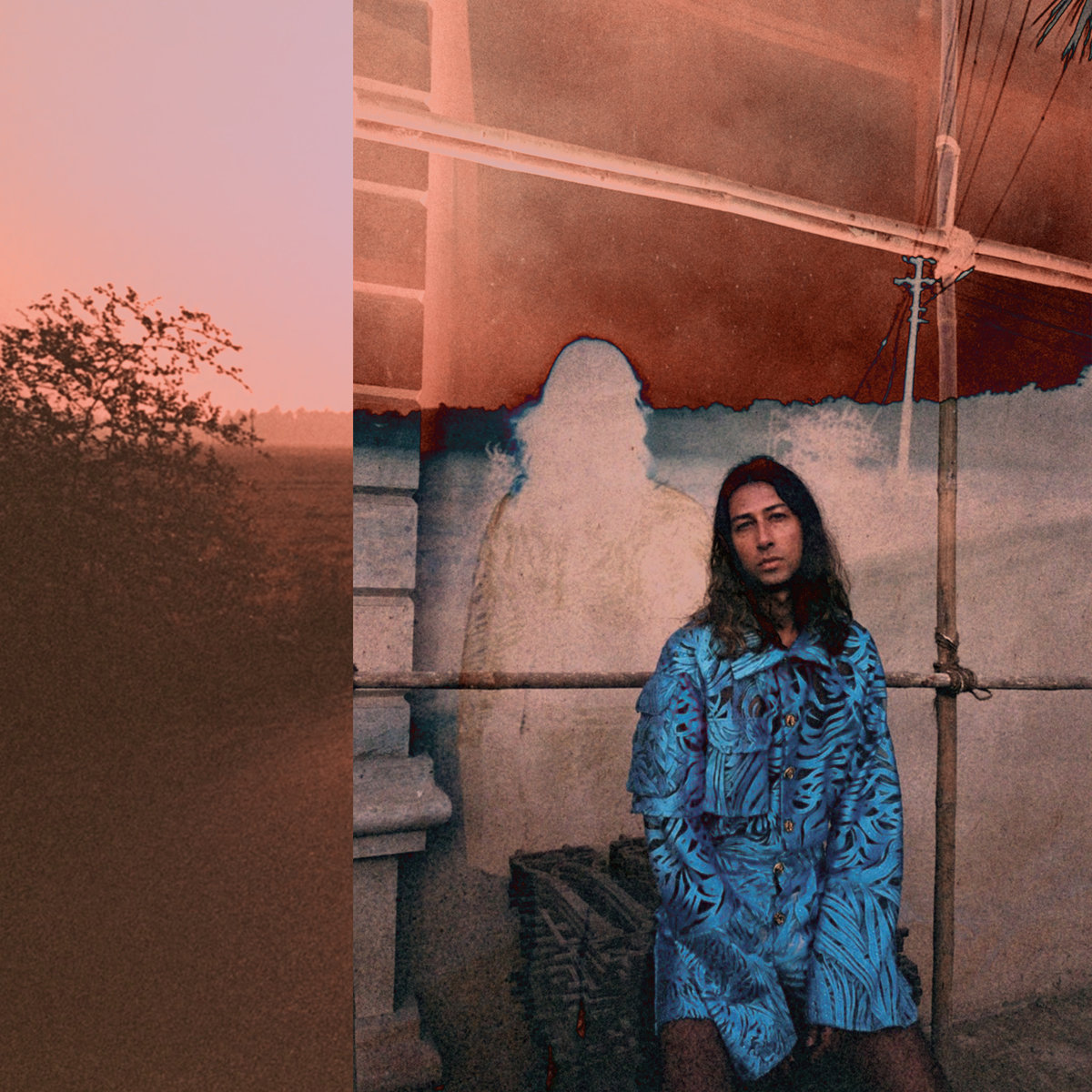 10 Mar Kindness collaborates with Robyn on “Cry Everything”

Kindness is the solo project of English singer Adam Bainbridge who released 2 albums: “World, You Need a Change of Mind” (2012) and “Otherness” (2014). These albums feature some of his timeless songs such as “House“, “Gee Up” or “Who Do You Love“.

He actually hasn’t released new music since 2014. After this break, he’s back with the song “Cry Everything“, co-written with Robyn, already heard on his song “Who Do You Love“. In addition to Robyn vocals, it includes samples from Todd Rundgren’s “Pretending to Care”. Kindness is currently supporting Robyn during her tour, and he will play a few shows in the US and Europe in June. In the meantime, discover “Cry Everything” below and don’t forget to revisit his albums!