Moon Boots - Gonna Give It - Do You Like That Song?
10509
post-template-default,single,single-post,postid-10509,single-format-standard,ajax_fade,page_not_loaded,,qode-title-hidden,qode_grid_1300,qode-content-sidebar-responsive,qode-theme-ver-16.7,qode-theme-bridge,disabled_footer_top,disabled_footer_bottom,wpb-js-composer js-comp-ver-5.5.2,vc_responsive 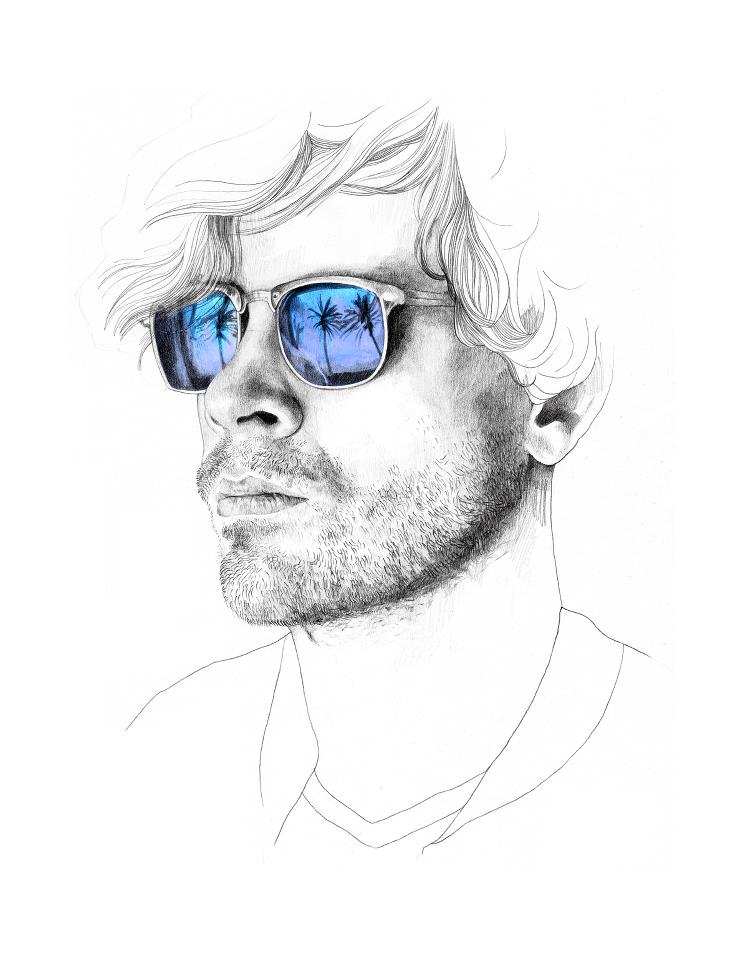 Summer officially started this week, maybe that’s why Moon Boots decided to reveal his new song called “Gonna Give It”. Being one of the first artists that made me like nu-disco, it’s safe to say he never disappointed me.

On this one, the US producer used R&B-inspired vocals, reminding of songs like “Whatever You Need” or “There’s No Love“.