Interview #32 : Sofi Tukker - Do You Like That Song?
10292
post-template-default,single,single-post,postid-10292,single-format-standard,ajax_fade,page_not_loaded,,qode-title-hidden,qode_grid_1300,qode-content-sidebar-responsive,qode-theme-ver-16.7,qode-theme-bridge,disabled_footer_top,disabled_footer_bottom,wpb-js-composer js-comp-ver-5.5.2,vc_responsive 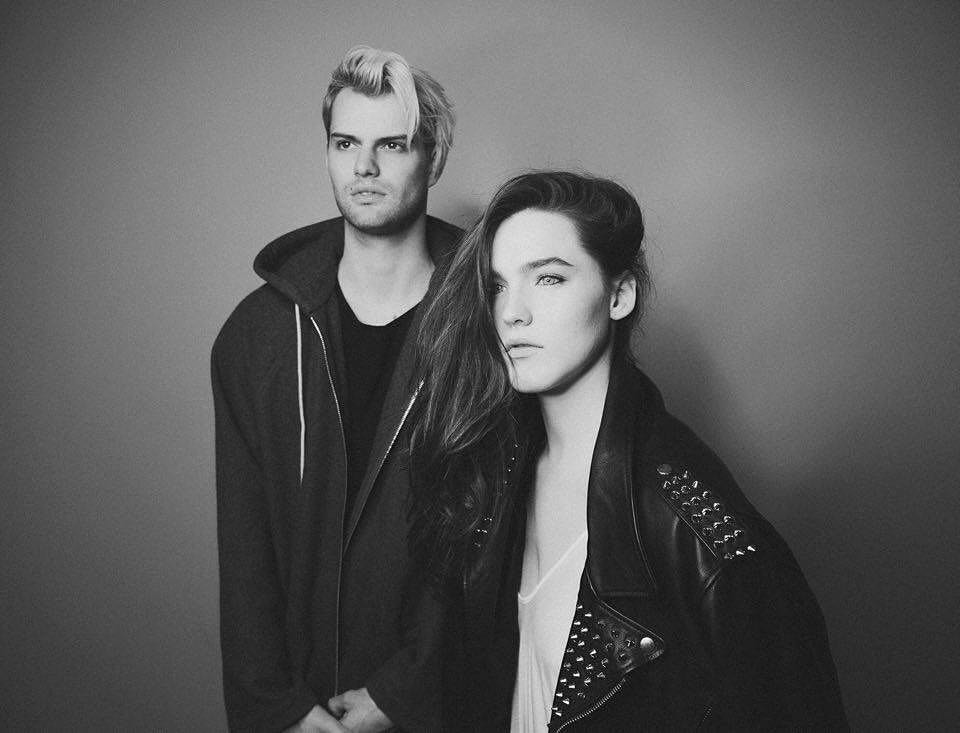 Posted at 19:13h in Electronic, Interviews, Pop by Adrien 0 Comments

I recently talked about Sofi Tukker, for the release of their song “Hey Lion“. After hearing this new song and seeing they would release a new EP in May, I wanted to know more about this duo and their project. Whether you already know them or not, read our interview and keep an eye on them!

Hey guys, to begin, can you introduce yourselves? When did your project start?

Our project essentially started the day before we graduated college, when we created Drinkee together! This was about two years ago.

Your first song, “Drinkee”, received a huge success online. How did that happen?

Organically! The Apple commercial helped, too — although that also came about organically when they found us on Soundcloud.

After this success, how did you feel before the release of your second original song “Matadora”?

We felt really excited to show a different side to our sound! We have a lot of songs that we can’t wait to share.

Sofi Tukker interview: “We have a lot of songs that we can’t wait to share.”

Can you tell us more about your upcoming EP?

There are six songs, some are super energetic, some are more vibey, four in English, two in Portuguese. We are so excited to share it!! We’re writing our next batch of songs and they are being influenced more by our live show and go harder. We can’t wait to start playing those in our set soon.

After that EP, do you plan to release an album?

Let’s talk about your live. Did you play several shows already? What are your best memories?

Yeah we’ve been playing shows nonstop since January. We were on the road with the Knocks and then went, played some shows in Europe, and then went to SXSW. One of the best memories was playing at an arena in Rome for over 10,000 people. Everyone was singing the Drinkee guitar riff back to us, it was surreal. We will be back on the road this summer!

We’re in the process of building out our live setup. Tucker has been playing drums and samples on a big DIY book tree that we have grown to love. We are revamping it this month and can’t wait to get it out on the road with us in May!