Flume - Some Minds (feat. Andrew Wyatt) - Do You Like That Song?
9294
post-template-default,single,single-post,postid-9294,single-format-standard,ajax_fade,page_not_loaded,,qode-title-hidden,qode_grid_1300,qode-content-sidebar-responsive,qode-theme-ver-16.7,qode-theme-bridge,disabled_footer_top,disabled_footer_bottom,wpb-js-composer js-comp-ver-5.5.2,vc_responsive 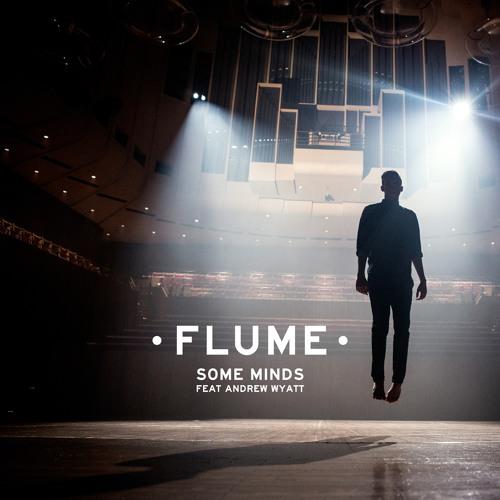 Posted at 12:05h in Electronic, Music Videos by Adrien 0 Comments

After a track leaked last year (not online anymore), we can finally hear a new original from Flume, this time on his official channels. He unveiled yesterday a new track called “Some Minds”, featuring vocals by Andrew Wyatt (from Miike Snow). It’s accompanied by a beautiful video, shot in Sydney Opera House and featuring Flume. It coincides with Flume’s sold out, headline performances at Sydney Opera House’s Vivid Festival (part of FCX: 10 years of Future Classic). Can’t wait to hear more from him!

The story behind the track:

“I started the instrumental at my apartment in Manly, Sydney – first working with the drums and arrangement, then building chords around it. I did some vocal bits as sketches before meeting up with Andrew Wyatt from Miike Snow in his studio in New York City. Andrew was writing things in his own head while I played the song over and over then after about an hour he jumped up and said “stop” and launched into singing this amazing chorus melody. He was singing in jibberish into his phone, then fleshed out the lyrics of the chorus and verses. I finished it off with the crazy ending further down the line, a few months later” – Flume