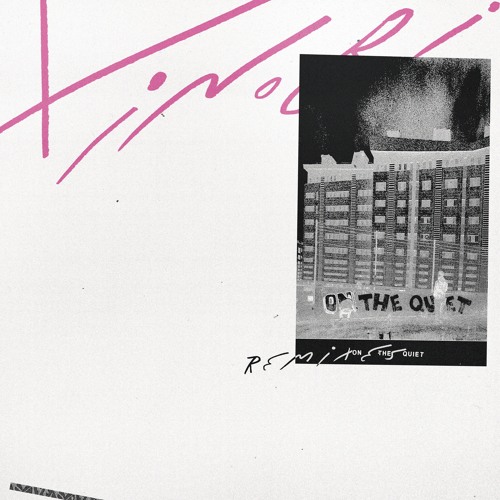 Last year, Xinobi released his sophomore album “On The Quiet“, an album of dance floor-focused stories about the transition of many electronic musicians from punk rock and skateboarding into house music. After the remixes for “Far Away Place“, he is releasing a second remix package called “On The Quiet Remixes“.

Among the remixes, we have the pleasure to premiere the one from LA-based duo Wild & Free, also part of the Discotexas family. Fresh off the release of their debut album “Shapes on Shapes“, the duo applies their poolside disco and tropical pop vibes to “Morning Fix“. They made a great work to play with the vocals and add their own touch!

The EP also includes artists Xinobi remixed for in the past: Kraak & Smaak, Ali Kuru and Fake Money.