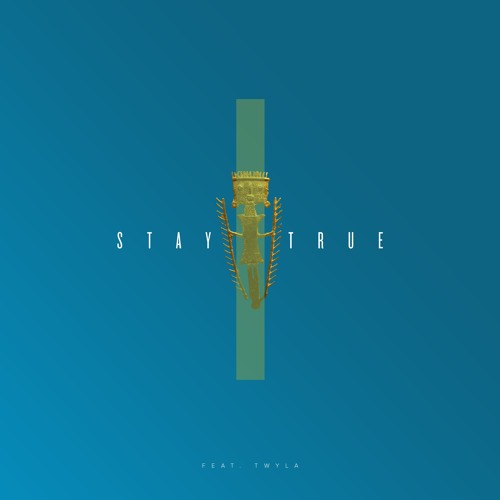 Jamie Prado is a producer from LA on whom you should keep an eye. He has just released a new single called “Stay True”. Starting with a sweet piano melody, the song evolves into a nice groove, perfectly combined with TWYLA vocals. Nu-disco lovers, you’ll love these sunsets and poolside vibes! As the press release says “Summer isn’t a season, it’s a state of mind”.

“Stay True” is out now via Midnight In Paris, keep an eye out for his upcoming album ” Weekend Waveforms”.