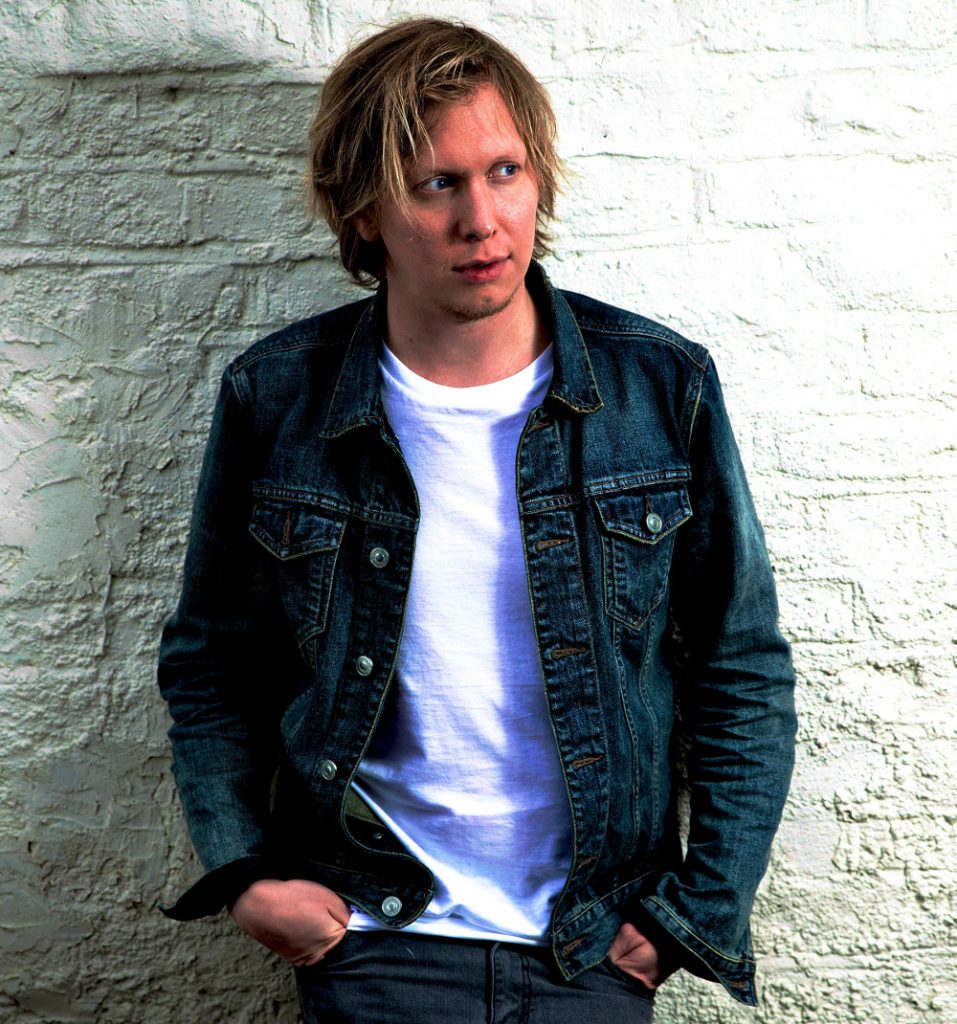 Blende is about to release a new EP : “Back to Summertime (feat. Mattie Safer)” with remixes by This Soft Machine and Cavego. For this occasion, we asked him some questions and have the pleasure to premiere the Cavego remix!

Hi Johan! What were your influences for this new EP?

Hello! Nothing specific really, I’ve been working on a lot of new material hence why it’s been a bit quiet my end for a couple of years. This one was a part of all that. I figured that releasing more or less a track a year just isn’t sustainable so I thought a better choice would be to try and accumulate some material to have to build on rather than focus on one track at a time. What I’ll do with it all remains to be seen.

Why did you choose to collaborate with Mattie Safer?

My manager introduced me to Mattie as they’ve worked together in the past. Even though I’m a fan of The Rapture I still wasn’t sure what to expect, but he certainly delivered on it.

Can you tell us more about the remixers?

These came in through Eskimo, This Soft Machine has released a couple of terrific EPs on Eskimo himself and Cavego has also done some remix work for the label in the past, I believe. Very happy with how they turned out.

Do you have some projects for the future ? An album for example?

I actually just finished producing an album for Irish band Le Galaxie, which should be out this year. I do have some other projects in the works as well, but can’t say much about it just yet..

But to follow up on the first answer, it could be that I end up doing an album myself as well, yes. It has indeed been on the cards. But we’ll see, the main focus right now is this single and the ones coming next.

What do you think about the current electronic music in Europe? What about the French scene?

I find it quite hard to find good new electronic music currently. It seems it’s stagnated a bit in terms of taking any risks, which can be a bit discouraging when looking for something new. Or maybe the sound a lot of people have aren’t quite what I look for. The gems are very few and far in between, most of them seem to be coming in from friends as well. In many ways I find it much more rewarding searching for music from the past that I’ve missed. Having said that there are always some great new music out there if you look hard enough, just a shame that it’s so difficult to find.

The French have always delivered some great material, mainly I base that on the past though as I’m not quite up to speed as to what’s currently going on in France, musically. But just in terms of what’s popular, compared to the rest of Europe the taste of the French has always been more aligned with my personal one.

Did you have any favorite releases recently?

There were some great ones last year, but so far this year I haven’t really been looking very hard, to be honest. I should really get on it.

According to you, which artists should we keep an eye on in 2017?