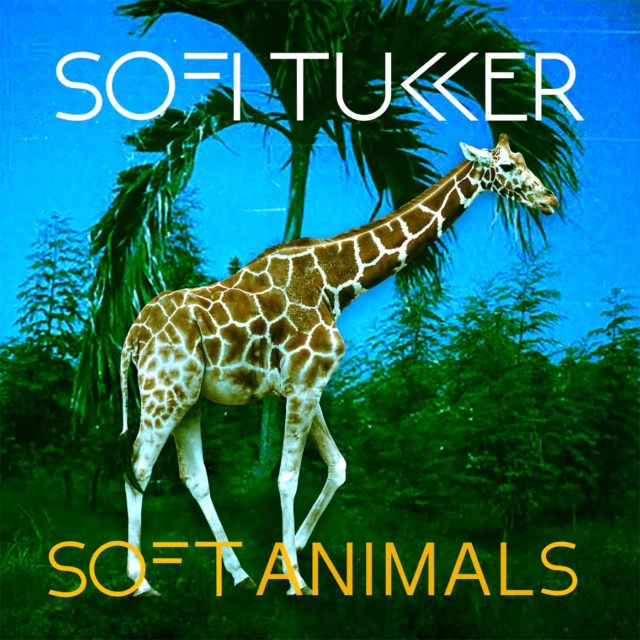 After unveiling a few very good songs over the last year, New York based duo Sofi Tukker released their debut EP “Soft Animals”, composed of 6 tracks. It includes theirs songs “Drinkee” and Matadora that you may already know, and “Hey Lion”, already featured here. The 3 other songs are more recent: “Awoo” with its punchy piano beats, “Moon Tattoo” with its chiller sound, and “Déjà vu Affair” with its hypnotic amtosphere.

Read our interview with Sofi Tukker to learn more about them!