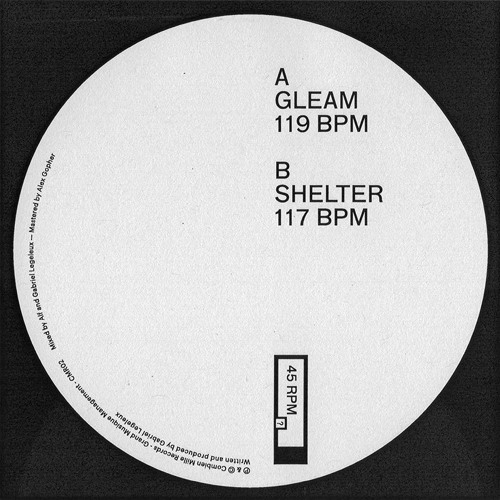 Superpoze’s debut album “Opening” is in my top 10 of albums released last year, so it’s a pleasure to hear something new from him! After touring in France, USA, UK and Asia, Superpoze went back to the studio to produce 2 new tracks. After pressing play, we’re quickly taken into the same dreamy atmosphere as in “Opening”, with sweet melodies, melancholic and happy at the same time.

I used the same textures and melodies as in my album Opening, but considered the beat as an arrangement, this time oriented towards the dancefloor.

In case you missed it, make sure to watch Superpoze’s set in the Boiler Room!