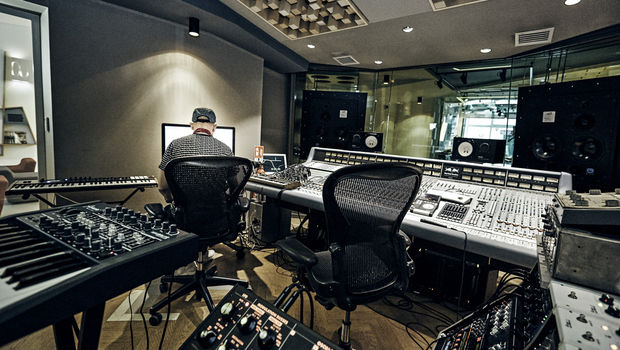 Tom Trago is a Dutch producer, known for songs such as “The Elite” or “Use Me Again”. He has a particularly relationship with music saying that he  feels “this physical need to make music every day. It’s like my body needs it as much as it needs food, water or sunshine.”.

That’s what he did during his one week’s residency at Red Bull Studios Paris, resulting in 4 new tracks from him, available for free download! These tracks are presented as a mixture of Tom’s music obessions, bridging dreamy deep house and heavy disco, with influences from house and techno.