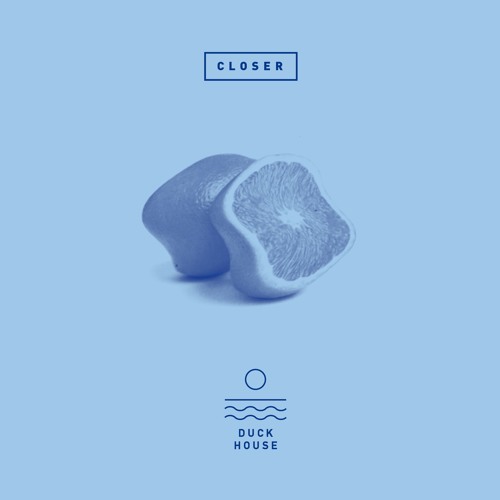 It will be part of his upcoming new EP, out later this year via Meno Records. Duck House will be touring in the UK in the coming days, check out the dates below!