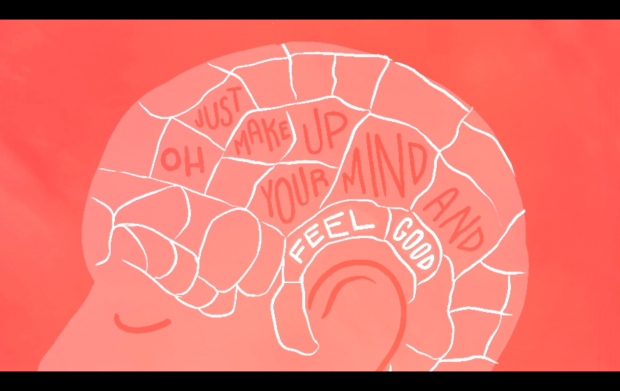 August is coming, and we still have a lot of great songs coming everyday, from upcoming artists! Today, let’s focus on NY-based band Walking Shapes, composed of 5 members, who released a lyric video for their great single “Feel Good”. This fresh pop song is taken from their album “Taka Come On”.

Check out the animated video for this feel good song and listen to the full album below!