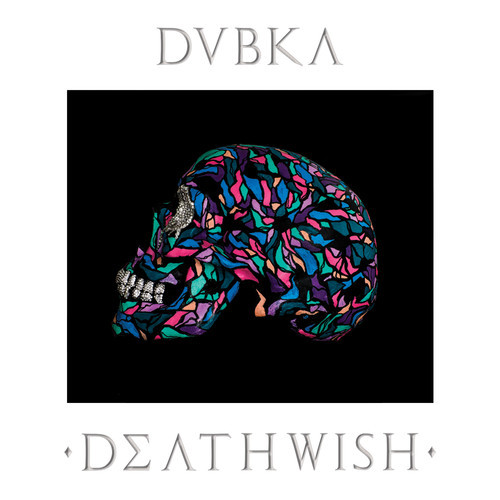 First revealed with his disco track “Through Thorns To The Stars” in Aeroplane’s compilation “In Flight Entertainment”, London-based producer Dubka then released a couple of great remixes for the likes of Michoacan, Say Lou Lou… as well as original tracks. He also regularly performs live modular synth improvisation.

He just released a new EP called “Deathwish” on Aeropop. The title track has a pretty addictive bassline and infectious vocals. It comes with a video clip featuring Alan The Dancing Misanthrope, a famous dancer from London. “Eumenides” also has a cool bassline, which will amaze you during more than 5 minutes.

To conclude, this is what Aeroplane says about the release: “The overall textures and sounds on these tracks will just wrap around you like a warm analog blanket. Play it loud, and you’ll see what I’m talking about.”