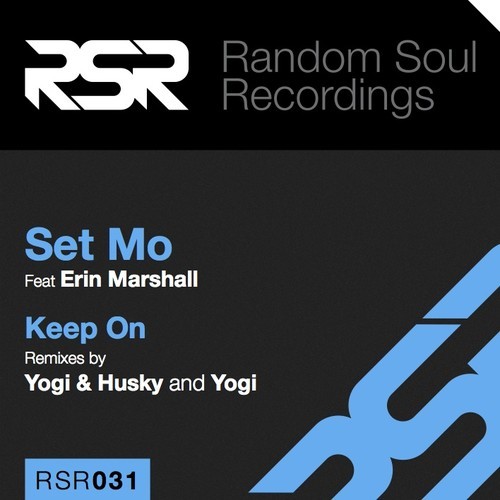 Flume said yesterday how proud he was to be part of the Australian Electronic music scene, by quoting some artists like Touch Sensitive, Hayden James, Ta-ku, Indian Summer, and many others… It’s true there’s more and more quality music coming from this faraway country! We’re introducing you today to a great duo from Sydney, Set Mo, who released this week their debut single “Keep On”. that they define as a mixture between soulful and deep house. Indeed, we can define the vocals from Erin Marshall as soulful, with chill and deep house vibes. The lyrics were actually written by the duo’s friend KLP, who recently performed the vocals of Le Crayon’s “Give You Up”.

That’s a great debut song and we hear to hear more from them soon! I just wish it was released yesterday to enjoy it by the poolside. The EP is out now, with 2 remixes from Yogi and Huski. Get it here.

Here is the original post of Flume and his recommandations: