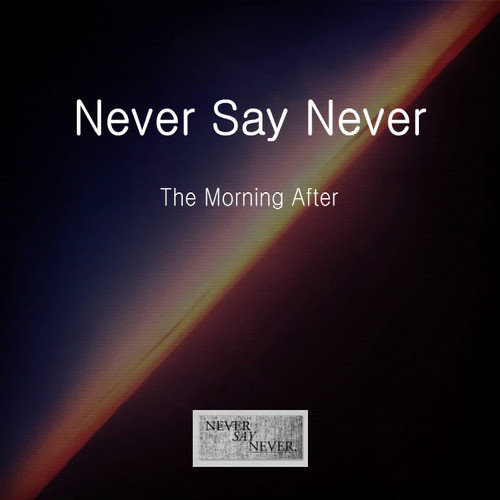 The label Never Say Never is back with a new compilation, downloadable for free! Their previous compilation released this summer was called “The Night Before”, this new one is the complete opposite, “The Morning After”! Again, I don’t know many of the artists, but all of the tracks are worth a listen for sure! Luminaire, already featured in their previous compilation, and who released the EP “Separate Ways” on the label confirms his great production skills with “First Class”. Chicago 87 and Vostok-1 are other producers that you’ve already seen here! For the rest of the tracks, you’ll hear nu-disco, French house… Click here to download the release.