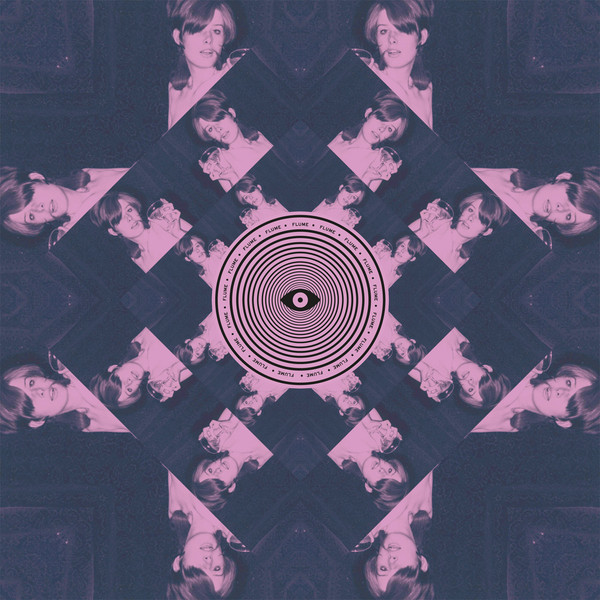 The long-awaited debut album from Flume was released yesterday, and a full stream is now available on Soundcloud! After his great collaboration with Anna Lunoe, his remix for Ta-ku, and some promising original songs, Flume doesn’t disappoint with these 15 tracks. He really develops his own sound identity, with a nice groove and vocals. The album is out now via Future Classic.