It’s already Christmas with Lorenz Rhode's “Belair” - Do You Like That Song?
12691
post-template-default,single,single-post,postid-12691,single-format-standard,ajax_fade,page_not_loaded,,qode-title-hidden,qode_grid_1300,qode-content-sidebar-responsive,qode-theme-ver-16.7,qode-theme-bridge,disabled_footer_top,disabled_footer_bottom,wpb-js-composer js-comp-ver-5.5.2,vc_responsive 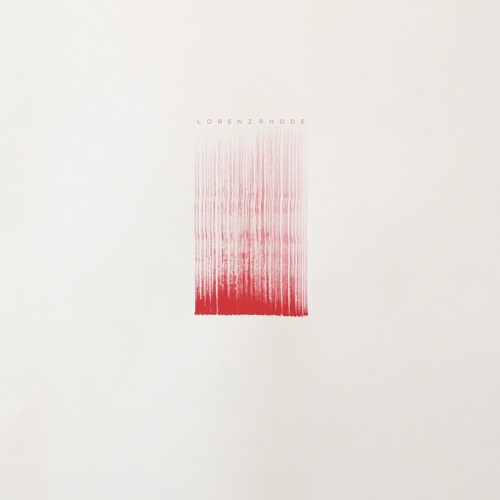 Posted at 21:21h in Electronic, House by Valère 0 Comments

After an amazing “Marakuja” from the seventh Dirt Crew Record’sDeep Love Compilation” and between two super dancing live with Detroit Swindle for their “Hight Life” Album; the greatest german producer Lorenz Rhode makes the best conclusion to a jam studio: “Belair”

The introduction takes over 2 minutes to give us the red line of the song, a heady melody synthesizer served with a deep kick, house percussions and an efficient bassline. One minute later, Lorenz Rhode adds a news synth to remind us the jam session, you won’t stop dancing!

One more minute and a funk break is incorporated in the song, quickly followed by a perfect short solo, which will be put in the principal structure to finally conclude this new gem.

Belair is also the name of a new Ep highly recommended, out on Dirt Crew Record. It’s composed of a second new track called “Jubilee”and gives new versions of “On Top” and “And I Said” out on the same label last year; respectively remixed by Strip Steve and Tensnake.