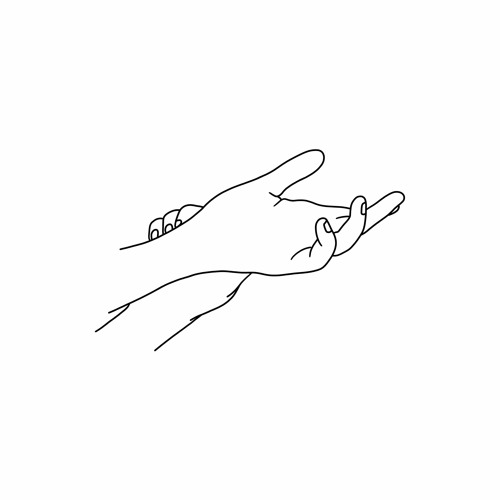 Albert Fallen is a French alternative band, creating songs with pop, electronic and minimalist influences. After releasing the EP “Impressions” in January, they are back with a new song called “Code Red”. Starting with delicate piano notes and seductive vocals, it instantly takes us into the band’s universe.

The band created a video to accompany the song, that we’re premiering today! It was shot in one of the actresses flats in Berlin. The girls, who are all friends in real life, spend an agitated night of home-clubbing. The scenes are imagined as paintings with the images coming gradually to life, and they perfectly match the song atmosphere.

“Code Red” is out now via Splinter, a new French label that will be revealing new releases twice a month!