Superpoze - Time Travel (Jean Tonique Vision) - Do You Like That Song?
9567
post-template-default,single,single-post,postid-9567,single-format-standard,ajax_fade,page_not_loaded,,qode-title-hidden,qode_grid_1300,qode-content-sidebar-responsive,qode-theme-ver-16.7,qode-theme-bridge,disabled_footer_top,disabled_footer_bottom,wpb-js-composer js-comp-ver-5.5.2,vc_responsive 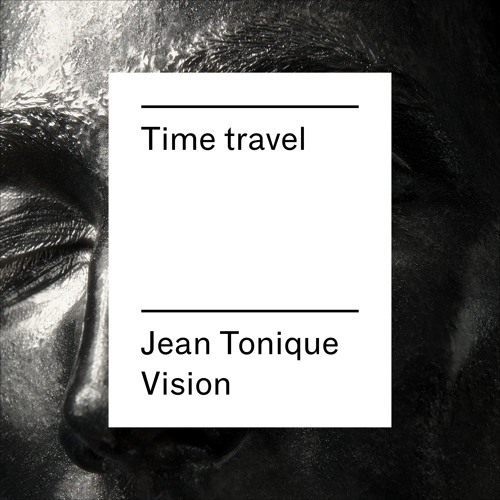 Posted at 23:24h in Chill, Remixes by Adrien 0 Comments 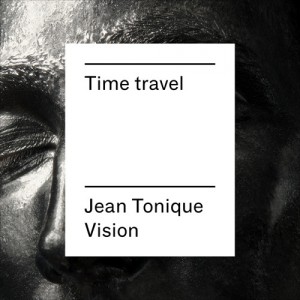 The original song has a chill and intimate atmosphere, that Jean Tonique managed to keep, while adding a bit of groove. In case you missed it, make sure to listen to his latest EP too.

Here’s what Superpoze has to say about the remix:

“I met Jean Tonique when I arrived in Paris. We have a lot in common humanely, and I think we’re the most apart music-wise. I was very curious to see how he would interpret the Time Travel theme with his house and disco culture. I was far from imagining it would fit so well.”