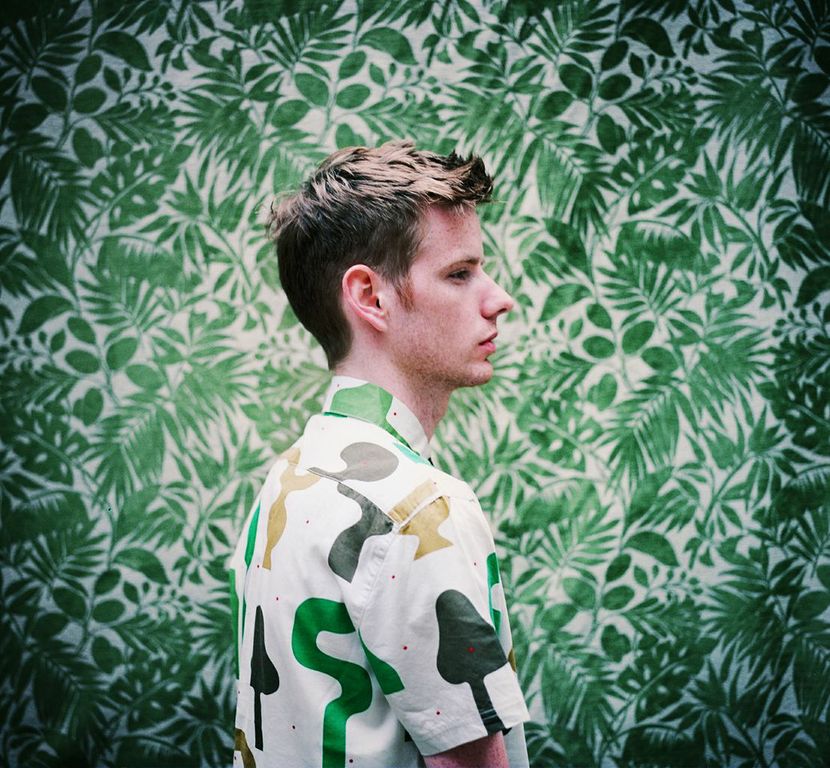 Posted at 20:30h in House, Interviews by Adrien 0 Comments

Welcome to this new interview! For the 8th one, we had the opportunity to talk to Youan, a young UK producer, who released his debut EP “Girl” back in February. He is back with a new one, “Your Trust”, out August 19th, in which he adds a new dimension, with the introduction of his own vocals and songwriting. He was supported by the likes of BBC Radio 1, and Pitchfork, and we can understand why when listening to his music. Read the interview to discover this producer, on who you should keep an eye!

Hi Youan, how are you doing? Can you introduce yourself quickly?

Pretty great thanks! My names Eamonn, I’m currently in the west midlands, and I make House/Garage Inspired dance music.

Does your name have a special meaning?

It’s a play on the name Ewan, which I get mistakenly called a fair bit.

When listening to your music, we can think of artists like Disclosure, Bondax… Do you like these comparisons, and do you have other major influences?

I can’t complain as the before mentioned are both great producer duos. I wouldn’t say they are direct influences though. I’m always trying to listen to as much music as possible, old and new. I guess I try take a little bit from everywhere, and most importantly try do my own thing.

You released the EP “Girl” back in February, what were the reactions to it?

The reaction was really amazing, obviously with Zane Lowe supporting on BBC Radio 1, I couldn’t be happier. MistaJam really pushed it as well, which was great. That and the club support it received, it was a little overwhelming.

You released a remix for Empire Of The Sun’s “Alive”, how did you come to make it? What do you think of their new album?

The opportunity arose and I jumped at the chance. I’m a big fan of their work so it was really fun to do. The new album is exactly what you’d expect from them, feel good summer vibes!

Do you have other projects of upcoming remixes?

I recently did a remix for Kastle, which has been getting a massive reaction every time I play it out, so I can’t wait to share that!

Your EP “Your Trust” will be out on August 19. Can you tell us more about it? Does it sound different than “Girl”?

What are your projects for the future? Any collaboration you’d like to do?

I’m working on an album, which might see the light of day sometime next year. It’s been great working on music as a whole concept, and inviting certain people in to collaborate with.

Do you have tour dates planned soon?

What are your 5 favourite tracks at the moment?

Thanks for answering our questions! Would you like to add anything to conclude?