Vitalic - Fade Away - Do You Like That Song?
4750
post-template-default,single,single-post,postid-4750,single-format-standard,ajax_fade,page_not_loaded,,qode-title-hidden,qode_grid_1300,qode-content-sidebar-responsive,qode-theme-ver-16.7,qode-theme-bridge,disabled_footer_top,disabled_footer_bottom,wpb-js-composer js-comp-ver-5.5.2,vc_responsive 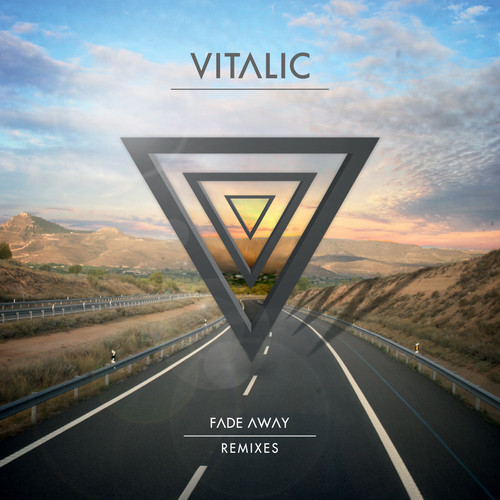 Posted at 18:15h in Electronic by Adrien 0 Comments

As you may know, French producer Vitalic released his second album last year, called “Rave Age“. The second single from it, “Fade Away”, will be out later this month, with remixes from C2C, NOOB, and Vitalic himself! A goof opportunity to discover this song, which combines a good bassline, nice synths, and great vocals by  Joe Reeves from Shit Disco. It has been mixed by Stephane Alf Briat who worked with Air and Phoenix, which makes this song 100% French. The EP will be out on April 29th!