Yuksek - The Edge EP - Do You Like That Song?
1892
post-template-default,single,single-post,postid-1892,single-format-standard,ajax_fade,page_not_loaded,,qode-title-hidden,qode_grid_1300,qode-content-sidebar-responsive,qode-theme-ver-16.7,qode-theme-bridge,disabled_footer_top,disabled_footer_bottom,wpb-js-composer js-comp-ver-5.5.2,vc_responsive 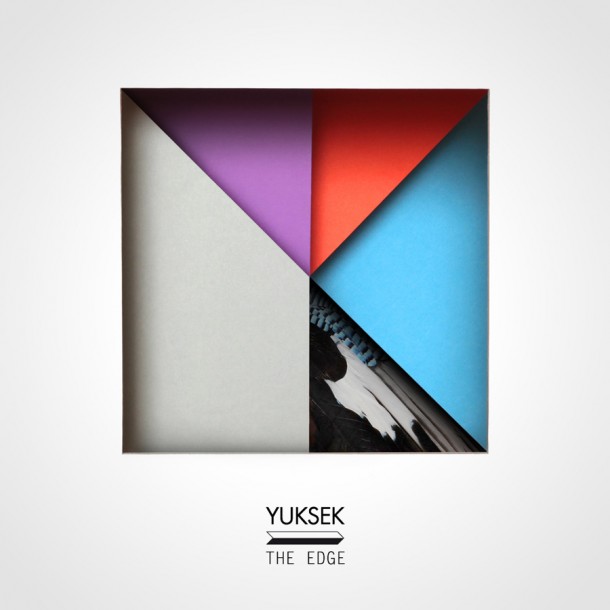 Posted at 21:43h in Electronic, Pop, Remixes by doyoulikethatsong 2 Comments

French producer Yuksek has a new EP due out on July 9 (July 10 in US and Canada). It will features his song “The Edge”, from his latest album “Living On The Edge Of Time” released last year. It comes with remixes from Panteros 666, Aeroplane, Beni and KIM. First, here is the original song:

For the moment, we can just hear a 1 minute preview of each remix:

Yuksek is also part of the duo Peter & The Magician, their new EP “Memory” is also out July 9 on Kitsuné. (and out now exclusively on Beatport)