Azari & III - Into The Night (Single) - Do You Like That Song?
1733
post-template-default,single,single-post,postid-1733,single-format-standard,ajax_fade,page_not_loaded,,qode-title-hidden,qode_grid_1300,qode-content-sidebar-responsive,qode-theme-ver-16.7,qode-theme-bridge,disabled_footer_top,disabled_footer_bottom,wpb-js-composer js-comp-ver-5.5.2,vc_responsive 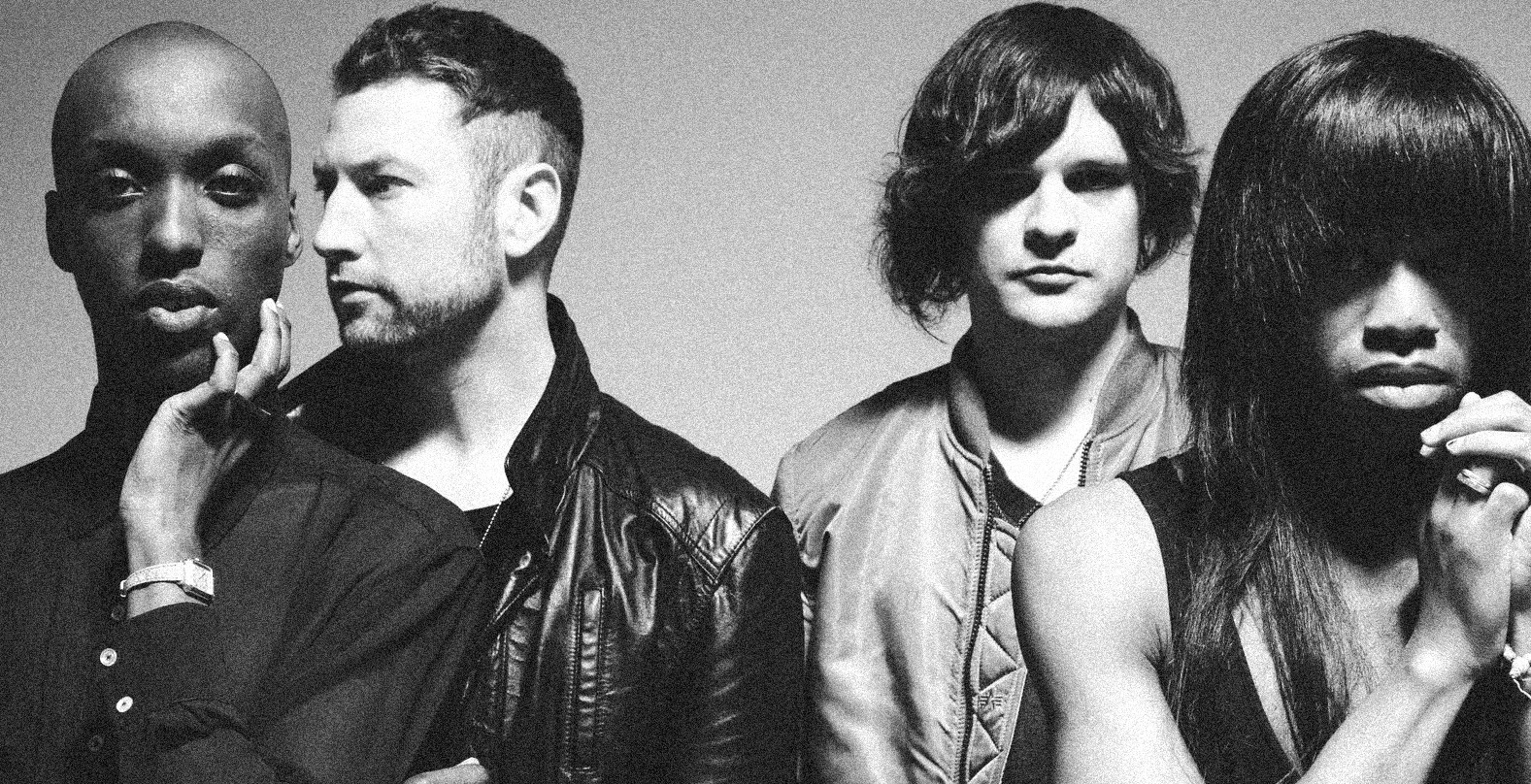 Posted at 19:22h in Electronic, House by doyoulikethatsong 0 Comments

Azari & III announced the release of their new single “Into The Night”, out on July 16. The song was featured on their debut album, and the  remixes can be streamed on internet since a few months. It will come with remixes from Prince Language, CFCF, Nicolas Jaar, Renaissance Man and Seth Troxler, Masonenos & Jaw – Live in Paris mix.

Here is the stream of the full single:

And you, what’s your favorite version?