Para One - Passion LP - Do You Like That Song?
1520
post-template-default,single,single-post,postid-1520,single-format-standard,ajax_fade,page_not_loaded,,qode-title-hidden,qode_grid_1300,qode-content-sidebar-responsive,qode-theme-ver-16.7,qode-theme-bridge,disabled_footer_top,disabled_footer_bottom,wpb-js-composer js-comp-ver-5.5.2,vc_responsive 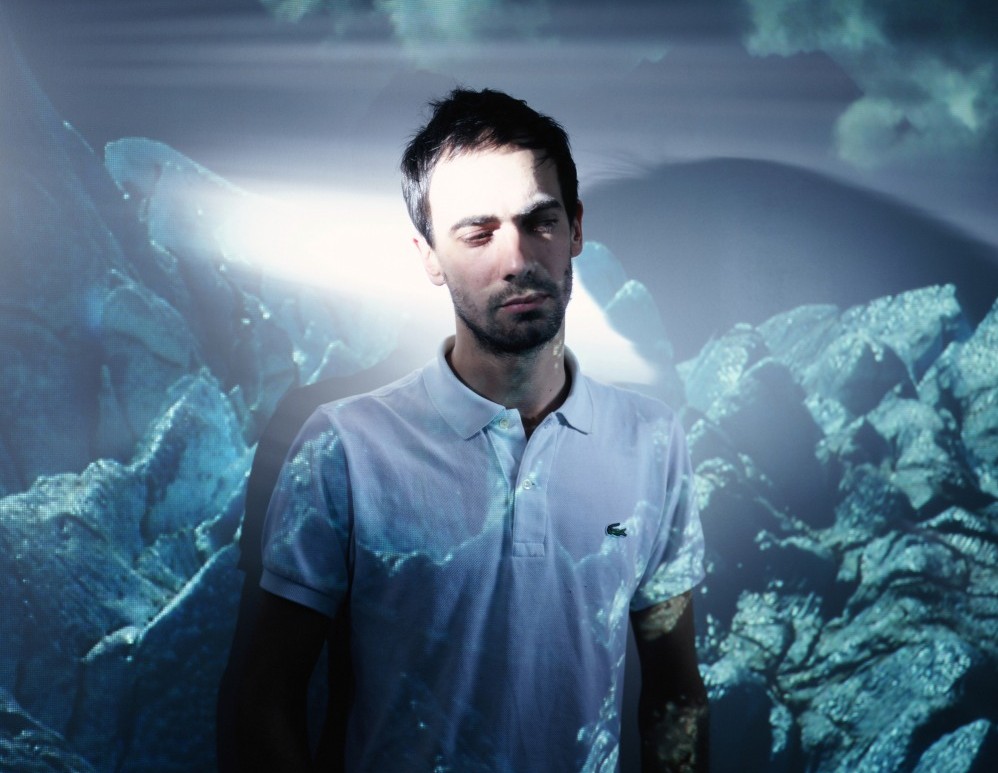 Tomorrow is the worldwide release date of highly anticipated “Passion” LP by French producer Para One. There has been many things to keep us waiting, including the video clip shot in Tokyo for the song “Lean On Me” (featuring Teki Latex), an album teaser, and videos about the production of the album. The album can now be heard on Spotify. As I’m in Japan, where Spotify is not yet available, I often miss this type of opportunity. But the album was released here last week with 2 bonus tracks, so I took my chance and grabbed a copy! After listening to it a few times, I couldn’t say I like every single track, but some of them are clearly high quality productions, with a style unheard elsewhere.

Here are some of my favorite tracks from the album:

“Albatros” and “Empire” are other songs I really enjoy. The album is a great and audacious mix of genres. Even if some tracks like “Sigmund” “Talking Drums” or “You” don’t really fit my tastes, it’s an album I globally enjoy listening to and recommend!

And to conclude, the first single that was revealed, “Lean On Me”, with a video clip shot in Tokyo during the cherry blossom season:

In case you’re wondering, the 2 bonus tracks for Japan are the edit of “Lean On Me” heard in the video, and Para One’s older song “Mother”. So don’t worry, you can still hear them even if they’re not included in the version of the album you purchase!