Premiere: Introducing Prov with "Slow Me Down" - Do You Like That Song?
12011
post-template-default,single,single-post,postid-12011,single-format-standard,ajax_fade,page_not_loaded,,qode-title-hidden,qode_grid_1300,qode-content-sidebar-responsive,qode-theme-ver-16.7,qode-theme-bridge,disabled_footer_top,disabled_footer_bottom,wpb-js-composer js-comp-ver-5.5.2,vc_responsive 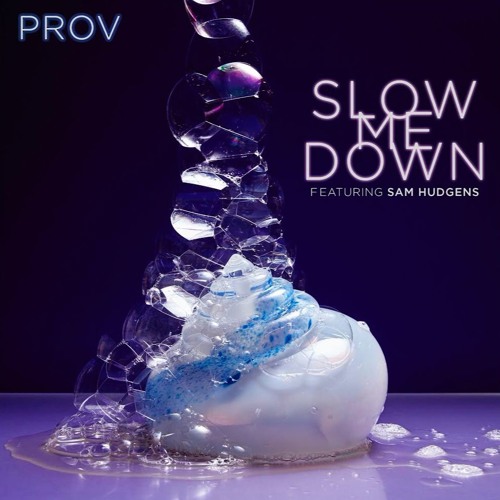 23 Jan Premiere: Introducing Prov with “Slow Me Down”

Posted at 18:30h in Electronic by Adrien 0 Comments

Prov is an artist, producer & DJ based in Chicago since 2013. After attending a 10-day silent meditation retreat in 2012, he began creating music using whatever auxiliary percussive items he could find around him to craft instrumentals. He has then experimented with various genres: trip hop, ambient downtempo, RnB… and collaborated with other artists.

2018 will be a busy year for him, as he plans to unveils a number of new releases.  We are revealing exclusively the first one today, “Slow Me Down”. It showcasing Prov’s indie and experimental sound with smooth vocals from Sam Hudgens. The production’s quality proves the producer’s eclectic influences, and his extensive background in music.

Show Prov some love and keep an eye on him this year!