Loframes are back with "Real Life" - Do You Like That Song?
11708
post-template-default,single,single-post,postid-11708,single-format-standard,ajax_fade,page_not_loaded,,qode-title-hidden,qode_grid_1300,qode-content-sidebar-responsive,qode-theme-ver-16.7,qode-theme-bridge,disabled_footer_top,disabled_footer_bottom,wpb-js-composer js-comp-ver-5.5.2,vc_responsive 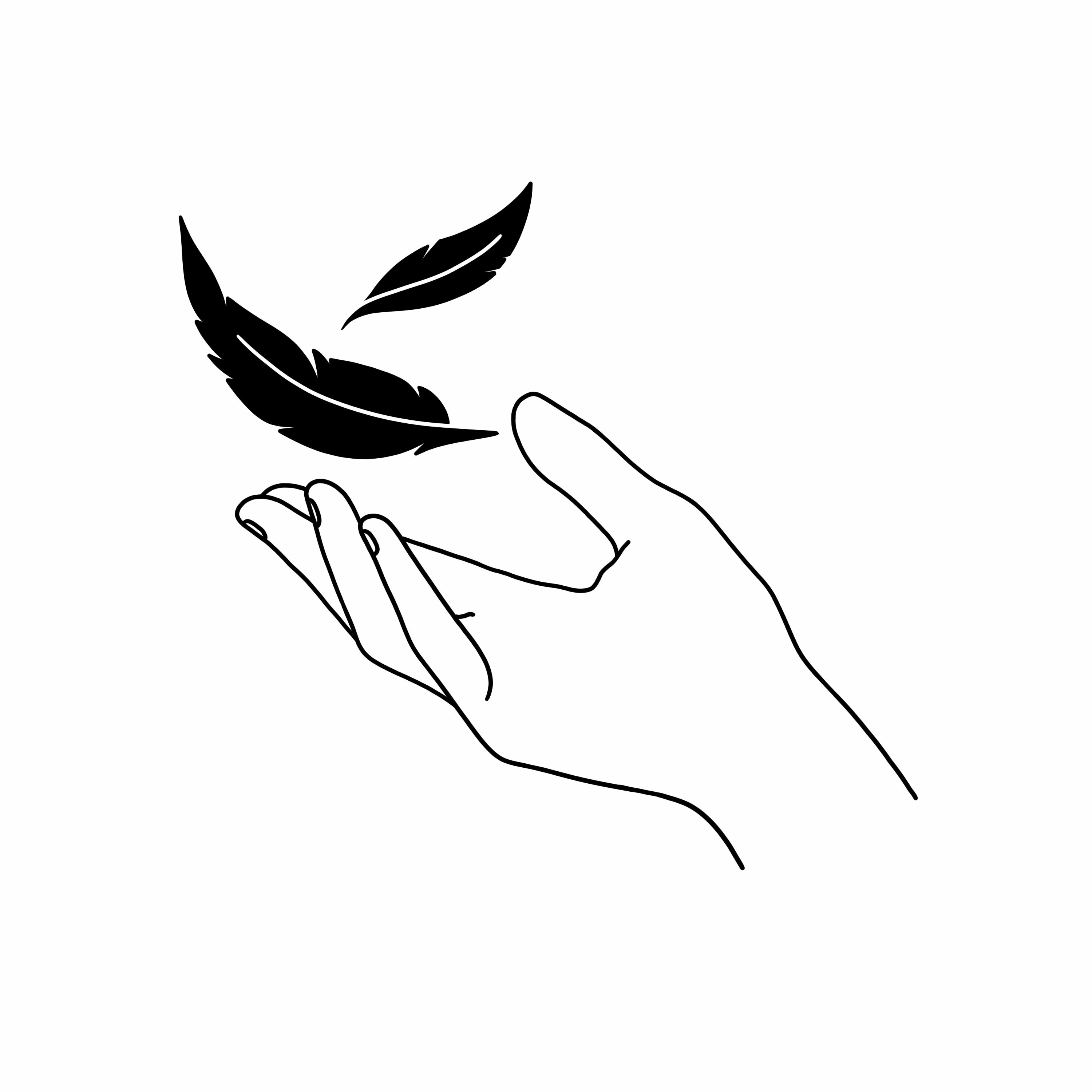 29 Nov Loframes are back with “Real Life”

Anglo-French duo Loframes have been a little quiet the past 12 months, but they are ending the year with a new original song. Originally written during Loframes’ first recording sessions, the song has continued to mutate and evolve along with the band.

We can find the formula that makes the duo’s songs so good: a mix of synth pop, deep house and nu-disco, with addictive vocals from James Yuill. We’ve heard they have many more songs coming in 2018, we can’t wait to hear them!

“Real Life” is out now via Splinter.