Debonair - Come Home - Do You Like That Song?
10232
post-template-default,single,single-post,postid-10232,single-format-standard,ajax_fade,page_not_loaded,,qode-title-hidden,qode_grid_1300,qode-content-sidebar-responsive,qode-theme-ver-16.7,qode-theme-bridge,disabled_footer_top,disabled_footer_bottom,wpb-js-composer js-comp-ver-5.5.2,vc_responsive 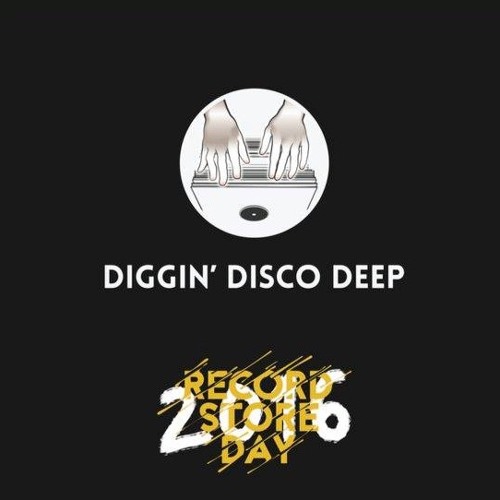 London-based producer Debonair is all about disco, and already have several tracks on his Soundcloud page to make you groove. His next one is called “Come Home”, and will be included in an upcoming compilation released for the Record Store Day. The combination between the vocals, the funky bassline and synths is perfect!