Tiam Wills - Gold & Glad EP - Do You Like That Song?
9383
post-template-default,single,single-post,postid-9383,single-format-standard,ajax_fade,page_not_loaded,,qode-title-hidden,qode_grid_1300,qode-content-sidebar-responsive,qode-theme-ver-16.7,qode-theme-bridge,disabled_footer_top,disabled_footer_bottom,wpb-js-composer js-comp-ver-5.5.2,vc_responsive 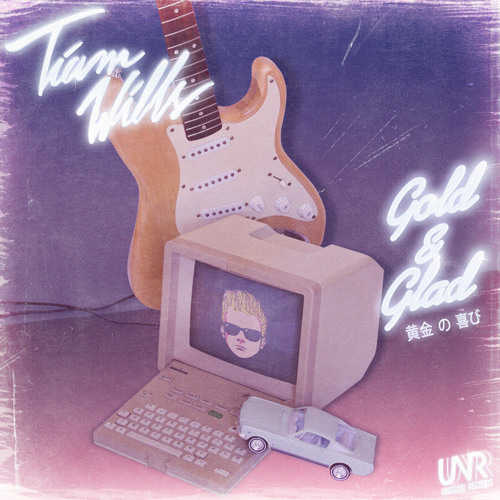 French producer has been pretty active this year: after “Groovin’ EP” in April, he’s already releasing a new one, featuring no less than 5 original tracks! As you can expect if you already know him, “Gold & Glad” is a really funky EP, with influences from the past, but with a modern sound. You’ll hear 80’s synths, vocal samples, funky beats… Oh, and there’s a free download of the track “Studio 54 (Club Edit)“.

And as the visual part is really important for Tiam Wills too, he released a video clip for the title track, that you can watch below! You’ll even be able to see the DYLTS logo at the end, as we supported this project!